China delegation to travel to Washington 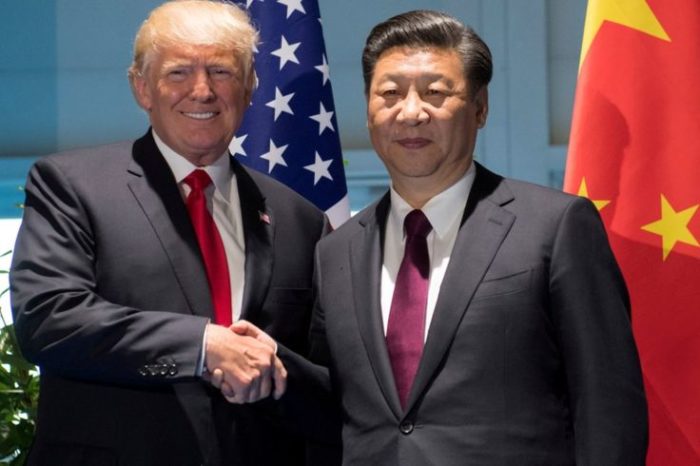 Trump and Xi: both will soon sign a Phase 1 trade deal

Chinese Commerce Ministry on Thursday said Chinese trade delegation is set to travel to the U.S. for the signing of `phase one’ of an agreement meant to resolve the countries’ trade war.

A spokesman for the Commerce Ministry Gao Feng, said the delegation, led by Vice Premier Liu He, is scheduled to be in Washington from between Monday and Wednesday.

The visit comes after U.S. President Donald Trump announced in December, 2019 that he would sign `phase one’ of the trade agreement on January 15.