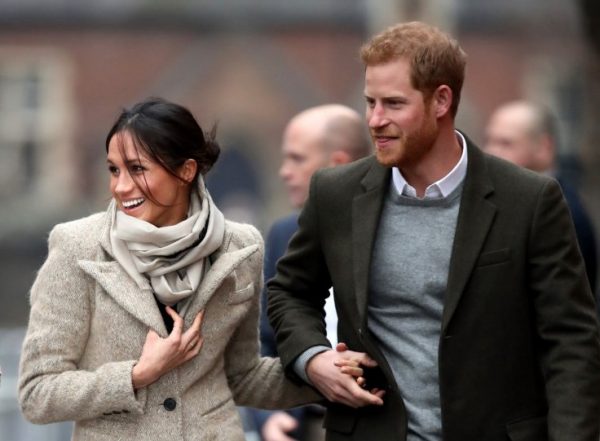 Speaking with AFP Fitzwilliams said, “This is symptomatic, clearly, of the fact that they are unhappy with royal roles and feel deeply pressurised. “They’ve chosen to… go rogue. The result, therefore, could have very serious consequences.”

The couple’s decision follows a turbulent year, in which they admitted to struggling in the spotlight, and growing apart from William. They have also lashed out at negative news coverage and taken several papers to court.

“We intend to step back as ‘senior’ members of the royal family and work to become financially independent while continuing to fully support Her Majesty The Queen,” they said.

“We have chosen to make a transition this year in starting to carve out a progressive new role within this institution.”

Meanwhile, on their new website, they said they would no longer work with the royal rota — a well-established system whereby media access is facilitated and the press takes turns covering events and share the coverage. Instead, the pair will attempt to invite only “specialist”, “grassroots”, “credible” and “young, up-and-coming” media to events.

Harry, 35, and Meghan, 38, are among the core members of the royal family and — along with William and his wife Kate — are seen as embodying the monarchy’s future.

Meanwhile Madame Tussauds London said it was moving its waxworks of the pair away from other top family figures “to reflect the upcoming change in the royal line-up”.