How we lost 80 members to blood shortage - group 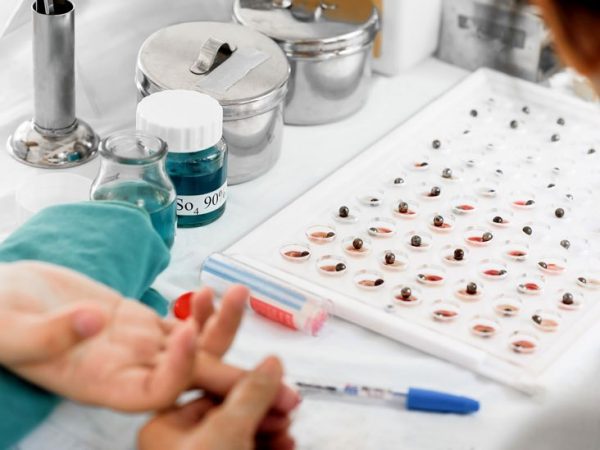 Mr Abdulkadir Muhammad, the Secretary, Kano Sickle Cell Club, says no fewer than 80 of their members died in 2019 as a result of shortage of blood caused by economic hardship.

The scribe, who revealed this to newsmen in Kano, attributed the death of the members to shortage of blood due to their inability to buy prescribed drugs because of lack of funds.

According to him, the economic challenges had made it difficult for most of the patients to afford constant medical services.

“Most of our members have to borrow money for transportation to the hospital, thereby relying on the executive members to give them transport money back to their destinations.

“And we have no enough resources to cater for them, therefore we always find ourselves in one difficulty or the other,” he said.

Muhammad further revealed that after seeing doctors, most of the patients could not buy the drugs prescribed for them, which according to him, worsens their health conditions.

He also noted that shortage of blood is the greatest problem to sickle cell patients which results to death and other complications.

“Due to shortage of blood, we have lost about 80 of our members. Most of them died because they cannot afford to take care of their hospital bills.

“Their parents had no money to take them to hospital which make their body condition deteriorate rapidly.

“By the time the parents managed to bring them to hospital the condition has already worsened,” he explained.

“Blood shortage is our serious challenge, occasioned by lack of money,” he emphasised.

Muhammad added that the association had limited resources to buy blood and drugs for their members, calling on the government and general public to assist.

“We therefore call on the government to support us. Not only government, we also call on the general public to assist us, especially with blood and other drugs,” he appealed.

The secretary also expressed sadness over the challenges of members in buying prescribed drugs, as most of their drugs are used by drug addicts, making it difficult for pharmacies to accept to sell it to them.

According to him, the state government also sponsor the training of specialised consultants on sickle cell disease in a bid to provide medical care for sickle cell patients.