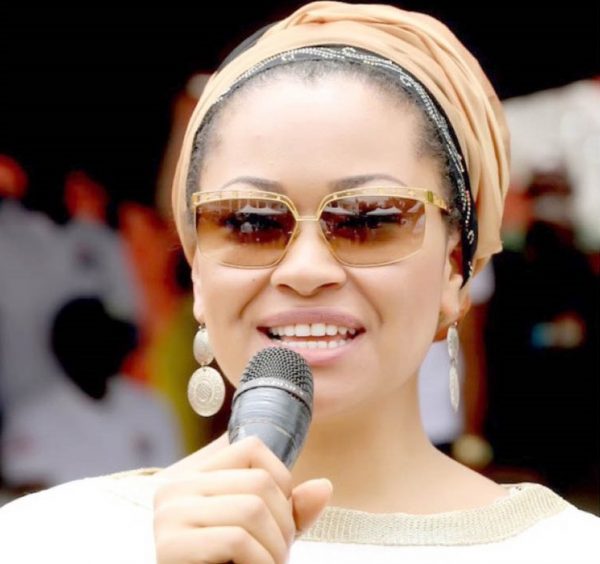 The Court of Appeal in Abuja upheld the candidature of the SDP candidate in the Kogi election.

The electoral body had appealed a Federal High Court’s ruling barring it from disqualifying the SDP candidate for allegedly fielding an underage running mate in the poll.

Upon hearing of counsel on both sides, the Court held that since the crux of Appeal was whether the Federal High Court rightfully held that INEC had no power to disqualify Respondent, Natasha Akpoti from contesting Kogi Gov. election, which election had been held as at the date of hearing of the Appeal, same was academic, lacking in merit and accordingly dismissed.