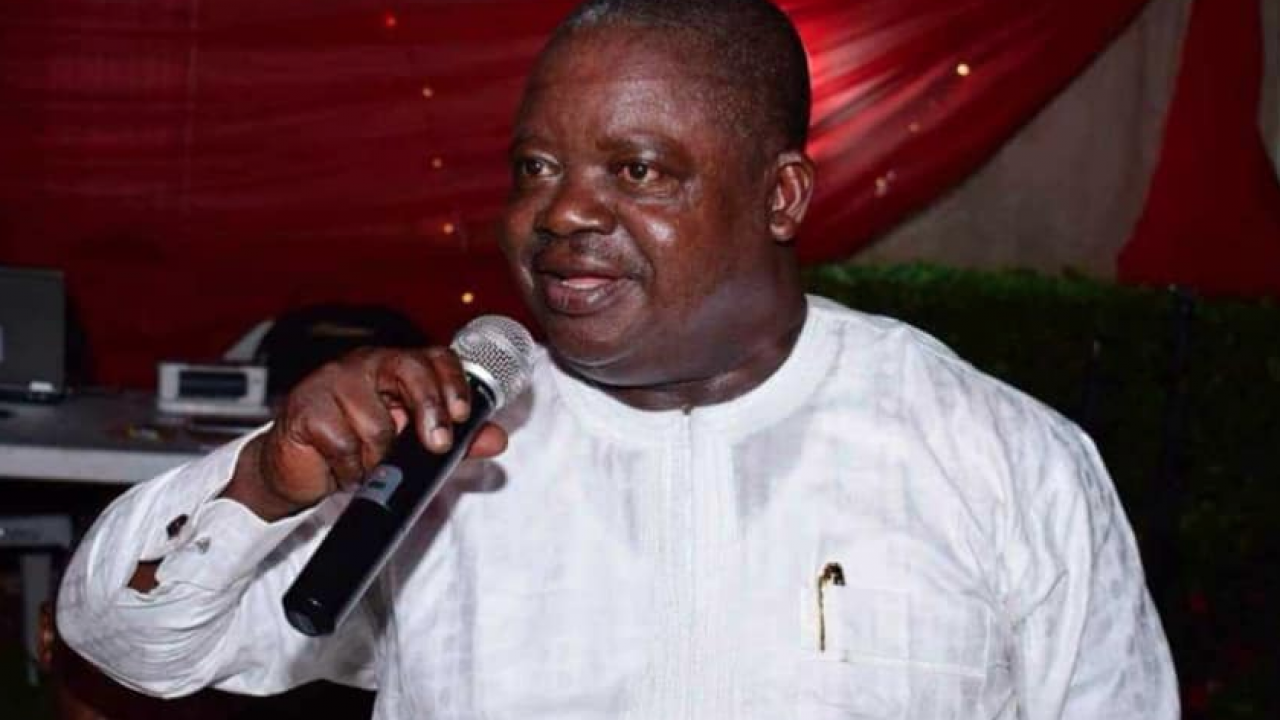 The vice-chairman of the Peoples Democratic Party (PDP) in Kogi state, Kola Ojo, has been confirmed dead.

A statement released by Bode Ogunmola, the state publicity secretary of the party, said Ojo slumped and died in Lagos.

He was said to be playing lawn tennis at the Ogudu GRA area of Lagos on Tuesday evening when the sad incident happened.

According to the statement, the deceased plays the game regularly, and was immediately rushed to the hospital where he was confirmed dead.

The statement said: “The Sports Centre was said to be about a five-minute drive to his residence within the GRA.”

“He was immediately rushed to a nearby private hospital but was pronounced dead by doctors on duty.

“Ojo was until his death the Vice-Chairman of the party in Kogi West Senatorial District.

“He did his best to improve the fortunes of the party.”

Ojo, an indigene of Okoro Gbede in the Ijumu local government area of the state, is survived by a wife and four children.

He was said to have joined politics after he retired from the Central Bank of Nigeria (CBN) and was re-elected as the zonal chairman of the party in charge of Kogi west senatorial district in September 2019.