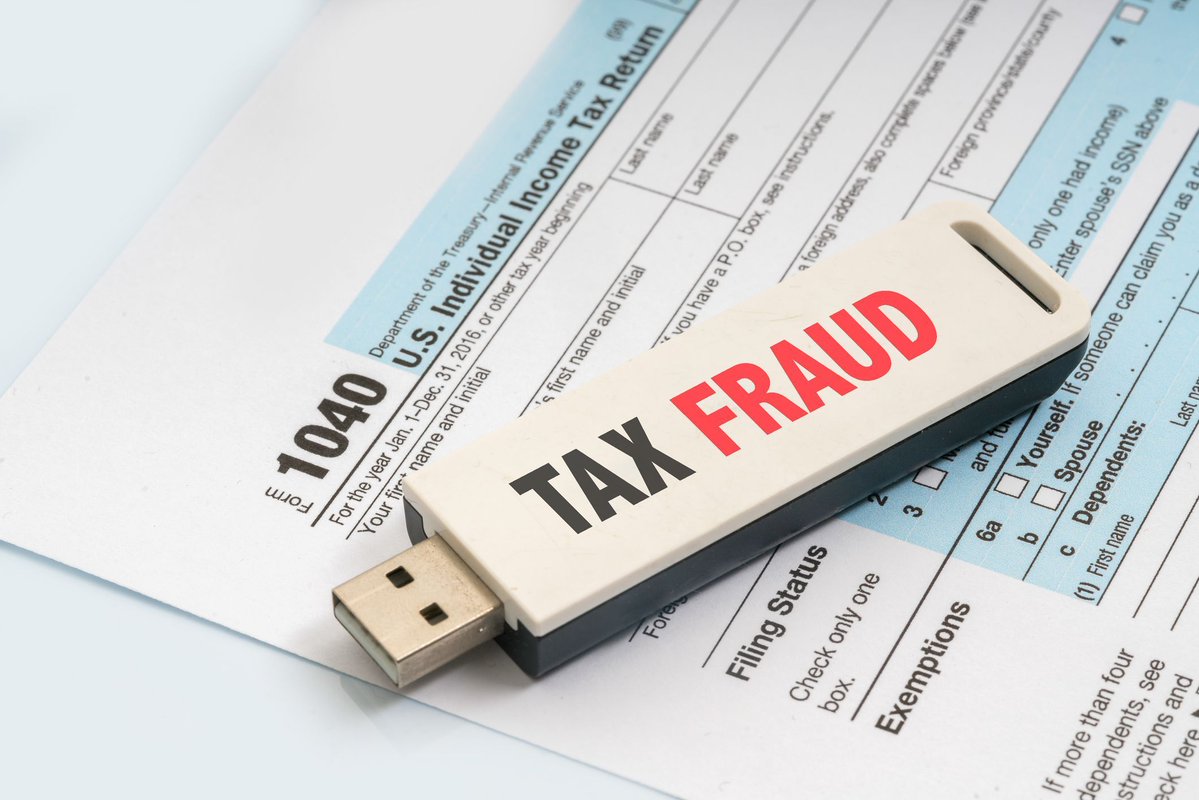 A Nigerian Oyeniyi Jaiyesimi, who is a New York tax return preparer, has been sentenced to 36 months in prison for wire fraud, aggravated identity theft, and assisting in the preparation and filing of false returns.

According to court documents and statements made in court, Oyeniyi Jaiyesimi was the owner of Pace Financial Services, a tax preparation business located in Springfield Gardens, New York.

From 2014 through 2016, Jaiyesimi used stolen identities to file fraudulent tax returns with the Internal Revenue Service (IRS) in order to obtain refunds to which he was not entitled.

Jaiyesimi also filed false tax returns on behalf of his clients that claimed fraudulent dependent exemptions in order to obtain larger refunds for them.

In addition to the prison term, U.S. District Judge Edward R. Korman ordered Jaiyesimi to serve two years of supervised release and to pay approximately $58,000 in restitution to the United States.