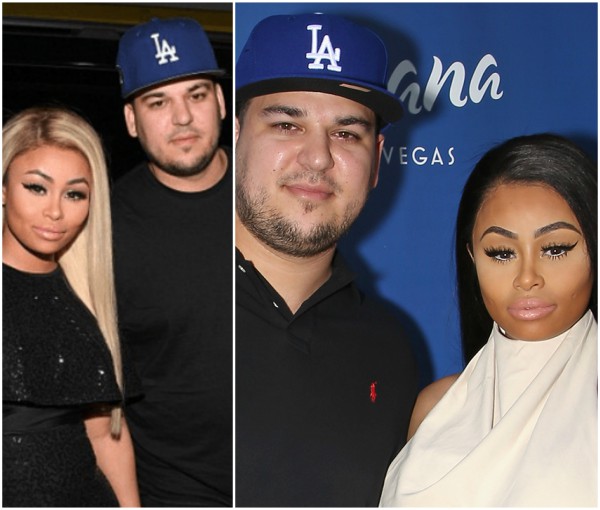 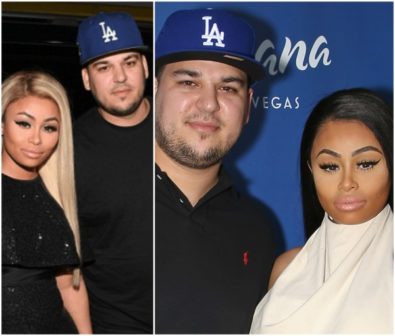 Popular reality TV star and only son of the Kardashian clan, Rob Kardashian has reportedly filed for primary custody of his three-year-old daughter, Dream.

According to the sealed court documents obtained by TMZ, Rob has requested Chyna’s time with Dream be reduced to just weekends and that a nanny is present during visitation. Additionally, he also asks that Chyna submit a drug and alcohol test no less than 30 minutes before each visit.

Rob accused Chyna of negligent parenting and substance abuse. He alleged that Chyna hosts parties with strangers while Dream is in her custody and accuses her of “snorting cocaine.” The documents also note that a former employee claims Chyna spends “$600 on alcohol” daily.

The 32-year-old claims that Chyna’s behaviour has affected their daughter, stating that he saw the toddler “naked twerking and acting out a sexual position that she said her mom taught her,” according to the outlet, and has started using foul language.