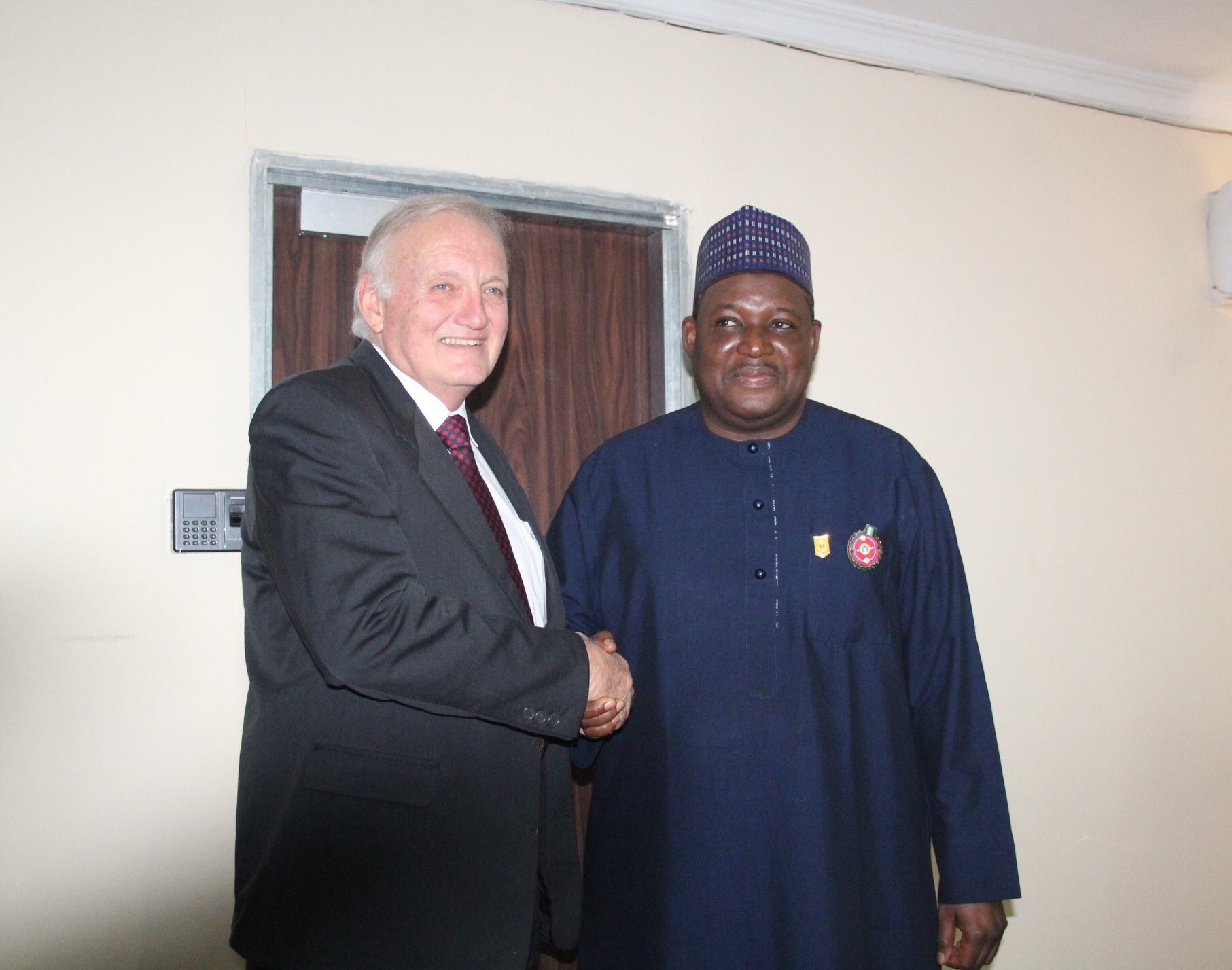 The Federal Government has reaffirmed its commitment to creating an enabling environment to attract more investment opportunities into the country.

A statement signed by Mr Ibrahim Haruna, the Deputy Director, Press of the ministry, stated that the delegation was led by its Director-General, Mr Michael Clements, to inform the ministry of its programme.

WATIH is funded under the United States Agency for International Development (USAID), set up in September 2019 with the objective of investing $90 million in which $60 million had already been released for investment into the Nigerian economy.

The programme has a view of creating 40,000 jobs in the private sector, out of which 50 percent was reserved solely for women to invest in the waste management industry.

He said that the programme would increase the production of value chain in maize, coffee, soya bean, cowpea, rice and fish farming.

Clements said such would be achieved through co-investment efforts with private sector to earn export revenue for Nigerian products.

He explained that the trade hub activities would improve companies abilities to expand business operations, increase productivity as well as create new jobs in Nigeria, Senegal, Cote d’ Ivoire and the Sahel region.

According to him, it will focus on co-investment partnerships that will increase agricultural productivity and profitability to small scale farmers and promote West Africa‘s regional and international trade.

Gwarzo, however, assured the delegation of the government’s commitment to creating an enabling environment for them to expand their horizons to accommodate other sectors of the economy.

The permanent secretary urged that the project should not only be narrowed to the seven pilot states in Nigeria.

He suggested that emphasis should not only be on the agricultural sector but should include other vital sectors of the economy.

Gwarzo, who expressed confidence having worked with the U.S.A government from 2006 to 2011, said that the USAID could add value in Nigeria by supporting Federal Government’s agenda of lifting 100 million people out of poverty through jobs creation.

He maintained that the ministry would endeavor to support WATIH to succeed in Nigeria.

He said: “The country needs to be moved forward as a whole. Once you leave a segment of the society, sector or any population, you will still come back to the same problem because we keep having vulnerable people.”