Edo APC in tatters, opportunity for PDP to takeover - Dokpesi 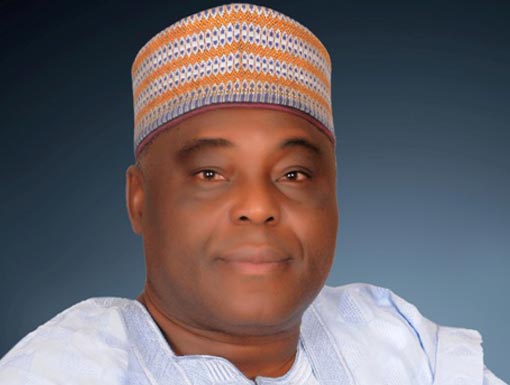 Dopkesi disclosed this on Friday during PDP stakeholders’ meeting in Agenebode, Etsako East Local Government area of the state.

The meeting preceded a tour of the zone, which is part of the ‘AFEMAI Declaration’ programme for the party.

‘Afemai Declaration’ which is slated to hold in Agenebode on Monday, January 13, will feature presentation of awards to deserving members of the party.

“The All Progressives Congress in the state is in tatter, hence a great opportunity for the PDP in the state. The AFEMAI Declaration is one of the programmes of the Edo North Senatorial District to rally members of the PDP in the zone.

“Stakeholders of the party in Edo north senatorial district will this morning commence a tour to the six local government areas in the zone. The tour will provide an avenue for the leaders of the party at all levels in the zone to interact with the party members at the grassroots,” he said.

Dokpesi, however, advocated for “a party structure that is all-accommodating.”