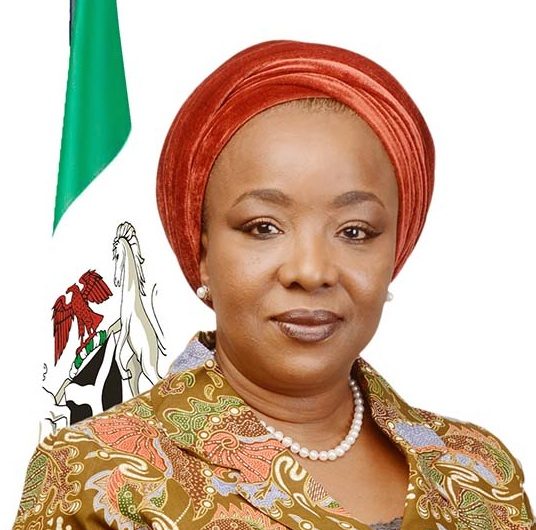 The Federal Government on Friday inaugurated a multi-million naira laboratory in Port Harcourt to detect and analyse samples of oil spillage in the country.

NOSDRA is a parastatal under the Federal Ministry of Environment.

She said the Federal Government was worried by the activities of oil thieves that had contributed largely to crude oil spillages in the Niger Delta.

“We are sad that majority of the oil spills that occur almost on a daily basis are caused by artisanal refining, pipeline vandalism, oil theft and illegal bunkering.

“The devastating impacts of oil spills on the environment, health and livelihoods of our rural and urban communities have led to land degradation, air and water pollution.

“Similarly, it led to deaths, destruction of habitats, loss of biodiversity, the incidence of diseases, as well as depletion of our national revenue base,” he said.

The minister said that the National Economic Council had recently noted with concern that the country lost about 22 million barrels of crude between January and June 2019.

According to her, the illegal and inhuman practices must be stopped if the country wished to develop and progress as a nation.

“To this end, the Federal Government decided to put up a standard National Oil Spill Reference Laboratory to cater for local needs in spill management.

“The Federal Ministry of Environment will pay attention to NOSDRA to ensure it acquires the necessary tools to carry out its mandate in the petroleum sector,” she said.

Mr Idris Musa, Director General of NOSDRA, said with the completion of the facility, NOSDRA was now in a better position to respond to environmental challenges in the petroleum sector.

He said the laboratory was made up of four units, including, analytical chemistry, wet chemistry; microbiology and toxicology units.

“The assemblage of the state-of-the-art equipment for petroleum hydrocarbon sampling and analysis in the laboratory is revolutionary,” he said.

“The establishment of modular refineries will help reduce pollution to the environment. We want the Federal Government to take seriously its promise to implement this policy.

“We also want the International Oil Companies as well as the Nigerian Oil Companies to set up a Remote Sensing Command Centre to receive an immediate signal of an oil spill,” she said.