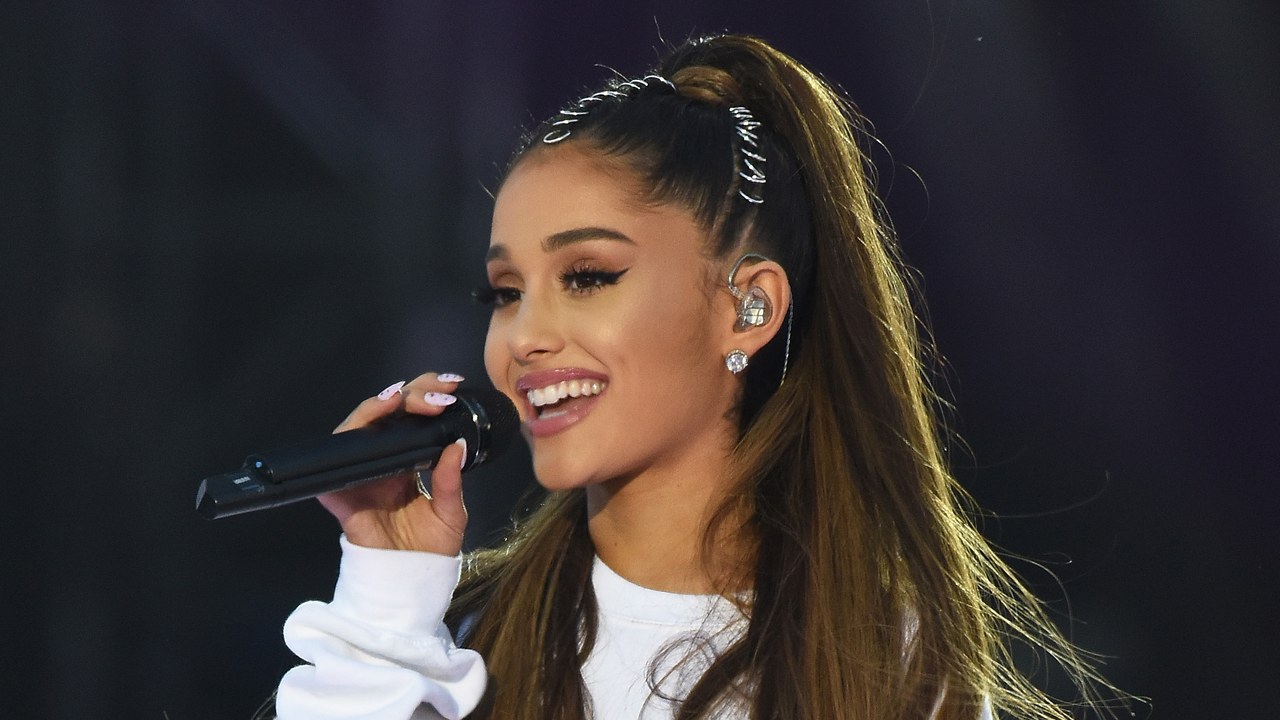 Ariana Grande will take to the stage at the 2020 Grammys, despite last year’s controversy over which song to sing.

The Recording Academy made the announcement on their Instagram page. “OFFICIAL: #ArianaGrande will perform at the #GRAMMYs Jan. 26.”

“See you jan 26,” she simply wrote on her Instagram page alongside an image of herself with a message that read: “Grammy Performer.”

Last year, the Ariana took to social media to air out her frustrations with the 2019 Grammy Awards.

At the time, Variety reported the “God Is a Woman” singer pulled out of attending and performing “due to a disagreement with Grammy producers over which songs she would perform.”