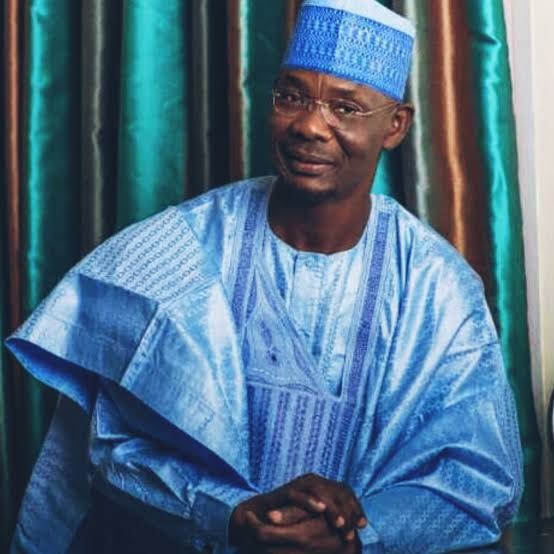 The Eggon Youths Movement (EYM), Kokona chapter, Nasarawa State, says it will partner with security agencies to achieve permanent peace and security among Eggon people and their neighbours in the state.

Mr Daniel Akpavan, the new Chairman of the association, stated this on Saturday in Garaku when he took over the leadership of the body.

He said that the importance of peace to societal development could not be overemphasised, hence the need for the partnership with security agencies and other stakeholders in that direction.

Akpavan said that the association would encourage its members and other Nigerians in various ways to embrace education, considering its importance to national development.

“The focus of my administration will be on peace and unity of Eggon people and also on fostering peaceful co-existence among other tribes, as unity is sacrosanct.

“The education of our youths will be encouraged, while skill acquisition will also be given adequate attention to enable our youths to be self-reliant.

“This will go a long way in improving their standard of living as well as bringing peace, not only to Eggon nation but the state and the country at large,” he said.

The chairman, who promised to complete the ongoing secretariat of the association among other projects, solicited for support and prayers from all and sundry to enable him succeed.

While administering the oath of allegiance on the new executive members, the Commissioner for Oath, Mr Ayiwulu Baba, charged them to abide by the oath which they had sworn to in the interest of the association and its members.

Baba, who was represented by Mr Daniel Afakpo, urged them to live above board in the running of the association.

The immediate past Chairman of the association, Mr David Umbugadu, pledged his unflinching support and cooperation to his successor and his team in order to take the association to greater heights.

In their goodwill messages, a member of the state House of Assembly, Mr Danladi Jatau and the National President of EYM, Mr Daniel Anyuabaga, urged the new officials to discharge their duties without fear or favour.

They assured the new executives of their support to enable them to succeed in their assignment.