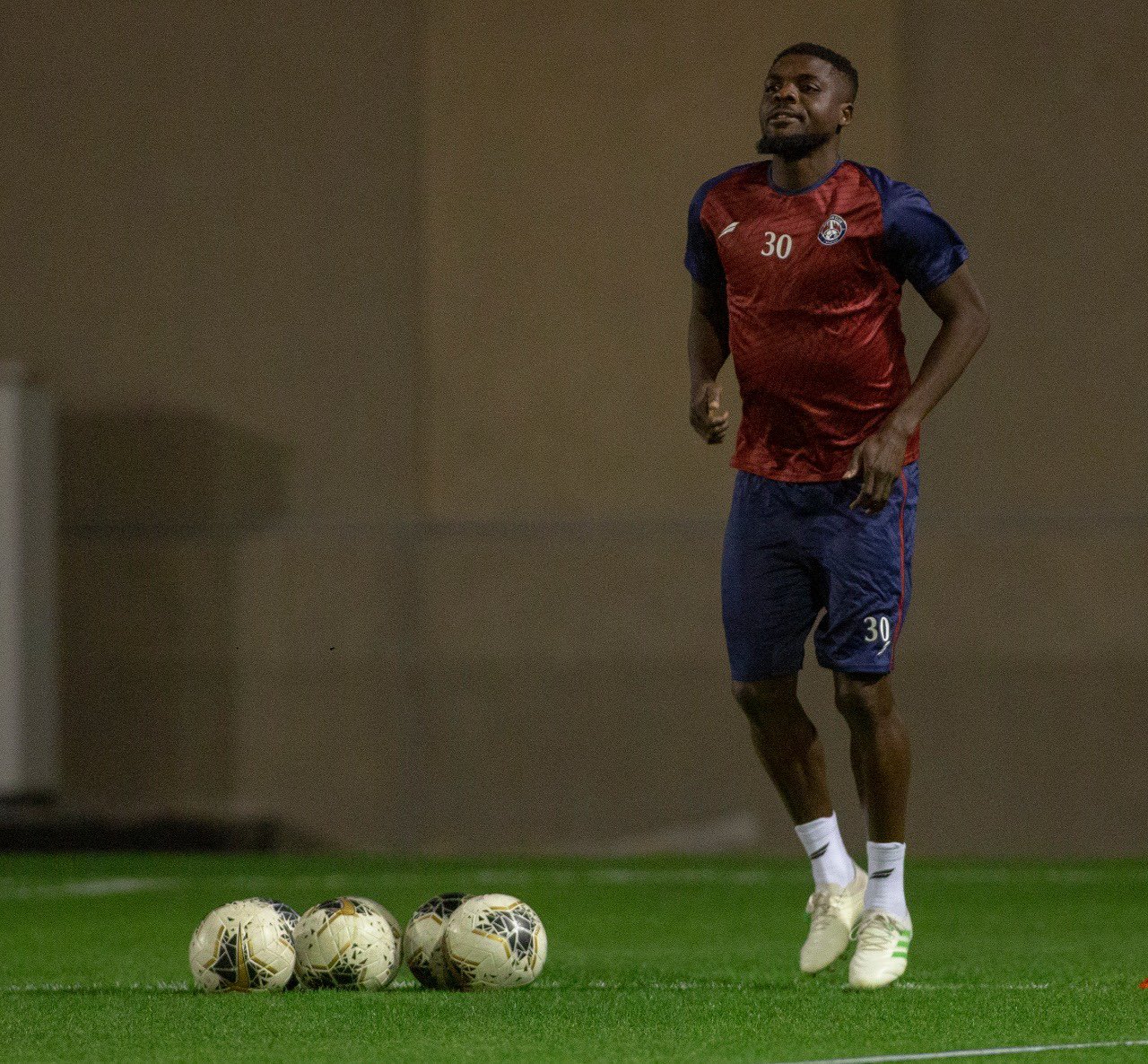 John Ogu who made the announcement on Friday expressed his delight to be back in action after seven months without a Club.

He left Israeli side Hapoel Be’er Sheva at the end of last season after five trophy-ladened seasons at the Club.

Ogu has now signed a six month deal with the club who sit on 15th spot in the Saudi Arabia Pro League.

“Super Excited to have Joined football club @aladalahclub in Saudi Arabia. Looking forward to the Challenges going forward. God is the Greatest,” Ogu said in a tweet.

However, Ogu’s next challenge might be against top of the table Al Nassr, who have Nigerian winger Ahmed Musa in ranks.

Here are pictures from his presentation on Friday: 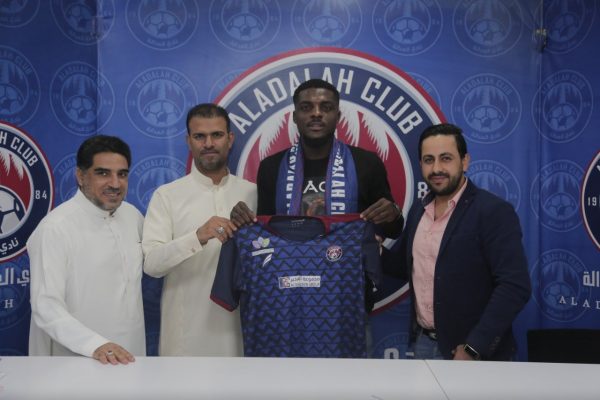 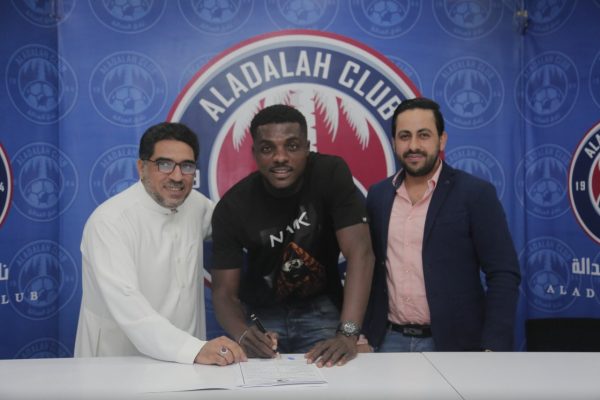 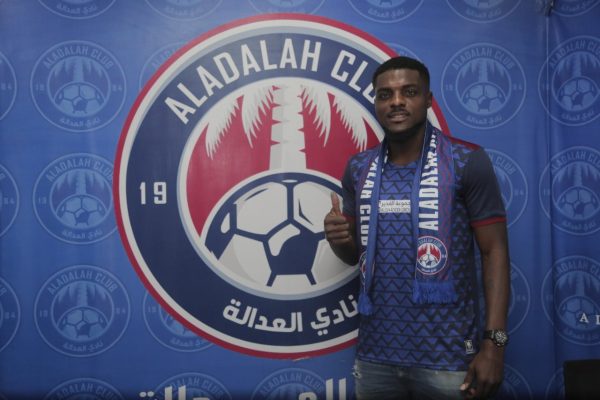 Below is the video of Ogu’s media presentation on Friday:

Here is a video of @ogujohnugo official Presentation to the media.