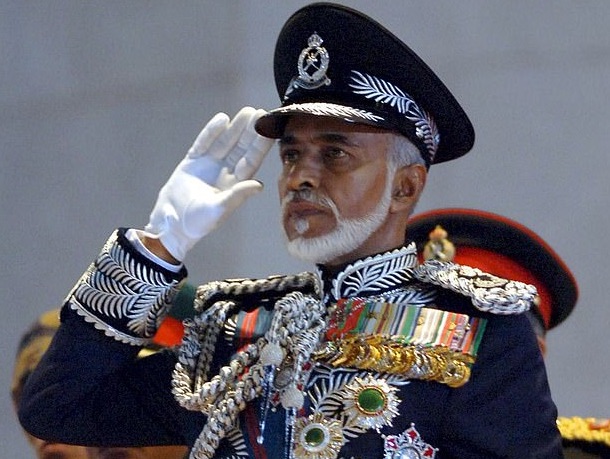 Sultan Qaboos of Oman: Dies at 79

“With sadness … the Omani Sultanate court mourns … our Sultan Qaboos bin Said … who God chose to be by his side on Friday evening,” the Omani news agency said.

Reports said the Sultan who had rarely appeared in public since 2015, died of colon cancer.

He had not publicly appointed a successor, before his death.

He began to rule the Gulf Arab state following a bloodless coup in 1970, in which he toppled his father. He was supported by Oman’s former colonial power Britain.

A 1996 statute says the ruling family will choose a successor within three days of the throne becoming vacant.

If they fail to agree, a council of military and security officials, supreme court chiefs and heads of the two assemblies will put in power the person whose name has been secretly written by the sultan in a sealed letter.

His death comes after he travelled to Belgium for a medical checkup and was said to be in a ‘stable condition’.

The court announced on December 7 that Qaboos was travelling to Belgium for ‘a limited period of time’, but did not give details on his condition.