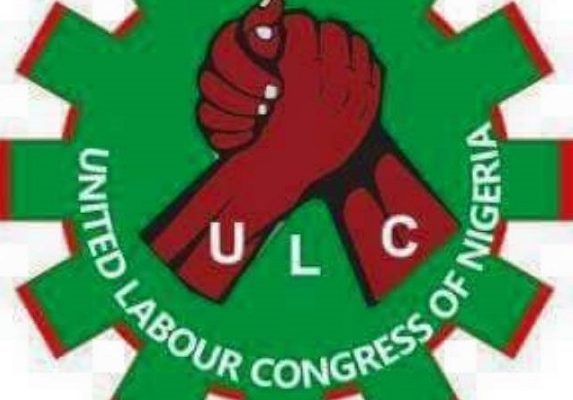 The Kogi Council of the United Labour Congress of Nigeria (ULC) has condemned the recent attack on Tawari community in Kogi Local Government Area of the state, describing the incident as “an act of cowardice”.

Gunmen had on Jan. 2 attacked the community and killed over 29 people, burnt down buildings, Churches and the palace of the king of the community.

A statement by the Chairman of the union, Opaluwa Eleojo, on Saturday in Lokoja, said, “the action of those bloodthirsty criminal elements can best be described as an act of cowardice, who could not express their grievance, if any, through the most civilised means, but decided to unleash terror on innocent Nigerians in their sleep.

“The Congress wishes to appreciate the State Government for its quick response by fortifying the area with security and the supply of relief materials.

“We call on the security agencies in the state to enhance their intelligence network so as to nib in the bud such occurrence in the future.

“To the people of Tawari, we sympathise with you,” Eleojo said.