We will not spare erring staff - Lagos Commissioner 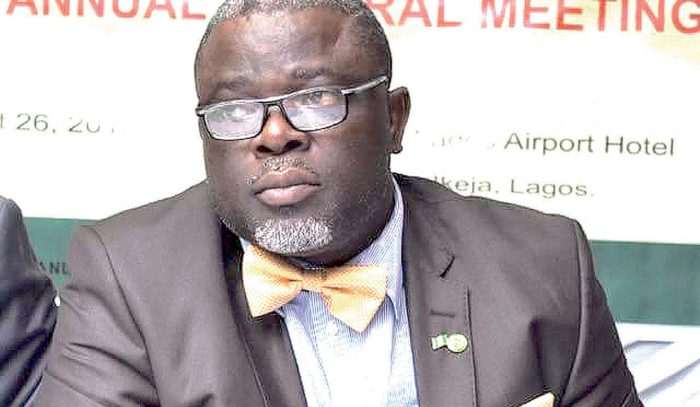 Lagos State Commissioner for Physical Planning and Urban Development, Dr. Idris Salako has warned that erring staff in the ministry will be made to face the wrath of the law.

He also tasked staff of the ministry and its agencies to brace up for the challenges ahead and act with dignity and honour while meeting set targets.

He gave this charge on Friday during a meeting with staff of the Ministry and its Agencies at Adeyemi Bero Auditorium, Alausa, Ikeja, Lagos.

The Commissioner emphasized that officers should be mindful of the fact that effective discharge of their duties would go a long way in attaining an organised, livable and sustainable environment which is critical to the achievement of the THEMES agenda of the Lagos State Government.

“As regulators of the built environment where we are expected to interact with other professionals, the onus is on us to act diligently and honourably to earn the desired respect” he said.

He warned that erring officers would be made to face the Physical Planning and Building Control Appeals Committee as acts of indiscipline would not be condoned from any officer.

The Physical Planning Commissioner urged officers to acquaint themselves with laws and regulations guiding their operations and embrace the ethics of their various professions.

“As standard bearers in the built environment, it is important to understand the rules guiding our practice and equip ourselves with the professional ethical standards” he emphasised.

The Commissioner admonished that advantage of the new year be taken to jettison unproductive attitude for more productive ones, stressing that officers must adopt positive mindsets to effect the desired change.