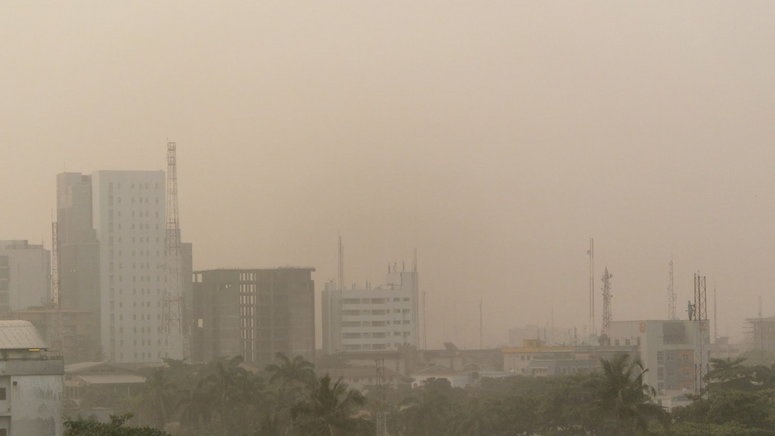 Hazy and cold weather on Saturday forced many residents of Dutse, the Jigawa capital, to remain indoors.

A news correspondent who went round the town reported that the busiest places in the capital were deserted due to extreme cold and hazy weather conditions.

Malam Yunusa Minari, a taxi driver in Dutse, at a popular investment building, said that he had been at the roadside park for more than two hours but did not get passengers.

Minari explained that he plied Dutse-Birnin kudu road, in which the car often got filled within 30 minutes, but had spent two hours with only two passengers.

It was also observed that the ever-busy Hakimi Street was abandoned as few people were seen at tea vendors’ joints.

A housewife, Hauwa Abdullahi said that the cold this year was so severe that prevented her children from attending school.

Hauwa added that her children could not cope with the cold weather condition and dust, hence her decision to tell them to remain indoors.

It was observed that the popular Sani Abacha way was also deserted and vehicles on the road were seen with headlights on as visibility was poor.

It further observed that business activities in the city were seriously affected due to the unfavourable weather condition.