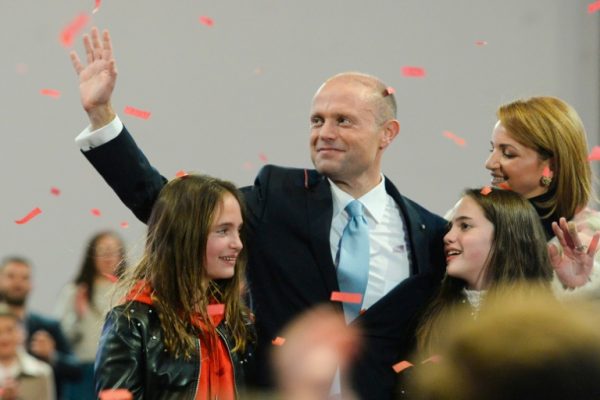 Lawyer Robert Abela is set to become Malta’s new Prime Minister on Sunday after incumbent Joseph Muscat’s forced exit over the murder of an investigative journalist.

Abela, who is seen as representing continuity, was elected leader of the Labour Party, meaning he automatically takes the role of prime minister.

In the election run-up, Abela did not criticise Muscat, who announced in December he would quit following widespread anger over his perceived efforts to protect friends and allies from a probe into the 2017 slaying of blogger Daphne Caruana Galizia.

Muscat, 45, was set to resign Sunday.

Prior to the election result, activist groups cast doubt on whether his successor would bring about real change in the Mediterranean country, which they say has been taken over by “criminals”.

Dubbed the “one woman WikiLeaks”, Caruana Galizia exposed corruption at the highest levels. She was killed by a car bomb on October 16, 2017 in an attack that made world headlines.

Less than an hour before her death, she wrote on her blog: “There are crooks everywhere you look. The situation is desperate.”

It was expected that some 17,500 Labour voters would vote for the party’s first mid-term prime minister in history.

Fearne had the backing of most cabinet members but Abela had been closing the gap in the polls in the final week of the campaign, the Times of Malta said.

Neither referred to the Galizia killing in the run-up to the election. Both have insisted they represent continuity, highlighting their determination to keep the economy on its stellar trajectory.