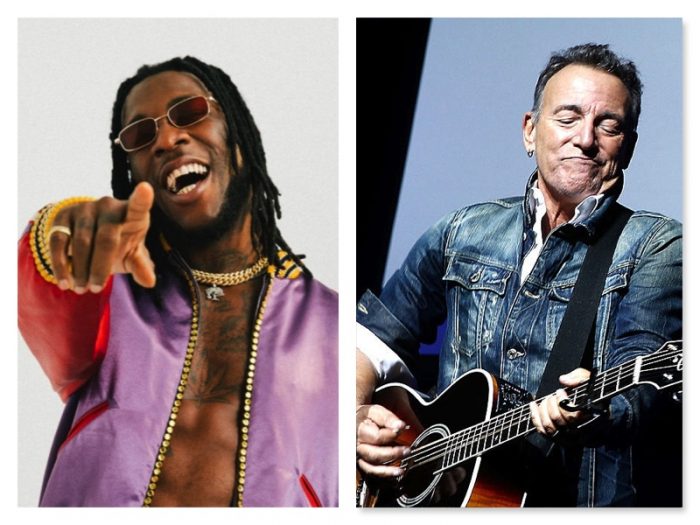 Grammys nominee, Nigeria’s Burna Boy has been nominated for this year’s Brits Awards for the best international male award.

Other nominees in the category are Dermot Kennedy, Post Malone and Tyler, the Creator

The winner will be announced during the annual awards show, the 40th at London’s O2 Arena on February 18.

Burna Boy’s collabo with Dave’s ‘Location’, is also in contention for song of the year.

The pair have been nominated in the male solo artist, song of the year, new artist of the year and album categories, organisers announced late Saturday.

London rapper Dave, 21, broke through last year with his album “Psychodrama”, which topped Britain’s album chart, while Glaswegian Capaldi is up for “Divinely Uninspired To A Hellish Extent,” the country’s best-selling album of 2019.

The singer also received a Grammy nomination for his single “Someone You Loved”, which topped the US chart.

Grime rapper Stormzy, who headlined Glastonbury Festival in 2019, is shortlisted in three categories, as is singer Mabel, daughter of Swedish star Neneh Cherry.

The awards have recognised the cream of British pop music since they were first held in 1977, and have often been peppered with scandal and farce.

And Madonna suffered whiplash injuries at the 2015 edition when she fell off the stage wearing a giant cape and surrounded by dancers wearing bondage-style costumes and horns on their heads.

The British music industry contributed £4.5 billion ($5.8 billion, 5.1 billion euros) to the UK economy in 2015, and British artists accounted for one of every eight albums purchased worldwide.

Mastercard Album of the Year

Stormzy – Heavy is the Head

Song of the Year

Lewis Capaldi – “Someone You Loved”

Mark Ronson – “Nothing Breaks Like a Heart (ft. Miley Cyrus)”

Bring Me The Horizon