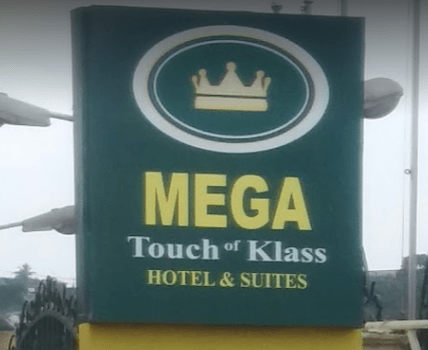 A middle-aged man, identified as Sunday Patrick has allegedly drowned in the swimming pool of Mega Touch Hotel, in Benin, Edo state.

The incident which happened on Monday, at the hotel located along Ekenhuan Road axis, was said the second death recorded in a space of three months.

A friend of the deceased ho witnessed the incident, but wished not to be named, said the unfortunate incident occurred around 6pm.

He, however, blamed the incident on what he termed “the lackadaisical attitude of staff at the hotel.”

According to him, “Some of my friends were swimming at the pool in the hotel in the afternoon when Sunday called out that he was drowning.

“There was a no life-guard on ground to attend to him. I had to run outside to call for help and some good Samaritans eventually came to Sunday’s rescue. However, he was confirmed dead on arrival at the hospital where he was rushed to.”

Edo police spokesman, DSP Chidi Nwabuzor, who confirmed the incident, said the mother of the deceased, Mrs. Rose Patrick, reported the incident at about at 7pm.