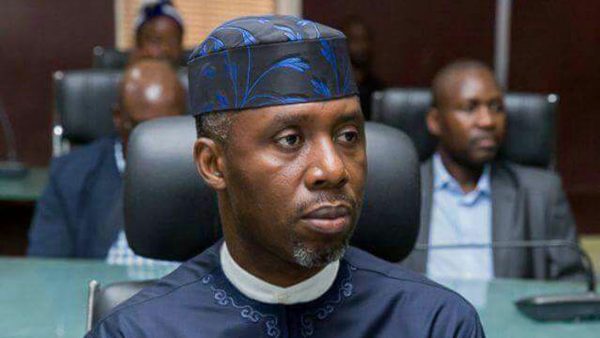 Uche Nwosu, Senator Rochas Okorocha’s in-law has withdrawn the appeal filed against the election of Governor Emeka Ihedioha before the Supreme Court.

According to his counsel, Mr. Solomon Umoh (SAN), the withdrawal on Tuesday is based on the judgment of the apex court delivered on the 20th of December 2019.

Nwosu was the candidate of the Action Alliance (AA) in the March 9, 2019 governorship election in Imo State and it was clear his case bore no hope of success, his candidacy having been nullified by the Supreme Court.

The Supreme Court in a ruling on 20 December had nullified Nwosu’s candidacy on grounds of being flag bearer for the Action Alliance (AA) and the APC simultaneously..

The Supreme Court held that by virtue of Nwosu’s double candidature, he was bound to be disqualified from the election and affirmed the judgments of the High Court and the Court of Appeal.