Social media reacts as Davido's sister drags him to church 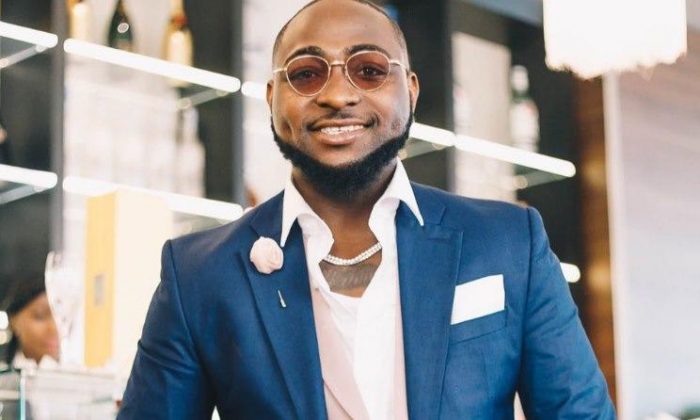 Nigerian Pop singer and DMW boss, David Adeleke, a.k.a Davido was on Sunday dragged to church by his elder sister, Coco Adeleke.

A viral video that was filmed from the worship experience and shared on Twitter on Monday, showed the superstar standing at the front roll while a chorister was ministering in songs.

The musician dressed in his usual casual wear – a shirt and jean trousers with a little bit of some of his usual jewellery.

His cousin brother and musician, B-red stood behind him  as he was filmed still putting on his cap while the church service was going on.

Another video shows Davido in a car on his way to Church alongside his cousin and their elder sister who allegedly dragged them both to a Church service.