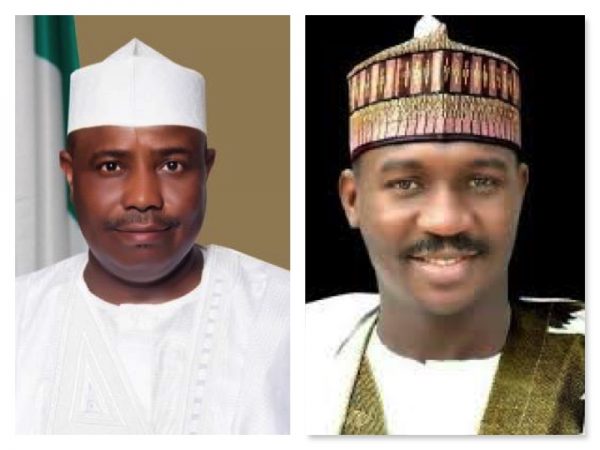 The Supreme Court has deferred its ruling on the Sokoto Governorship election appeal till Monday, January 20, 2020.

Mr. Ahmed Aliyu of the All Progressives Congress is challenging the victory of Aminu Tambuwal of the PDP as governor of the state.

Chief Justice of Nigeria, Justice Tanko Muhammad, leading a seven-man panel on Tuesday decided to fix Monday after nullifying the election of Emeka Ihedioha as the governor of Imo state.

The Supreme Court also adjourned ruling on the governorship petitions in Bauchi, Benue, Kano, and Plateau