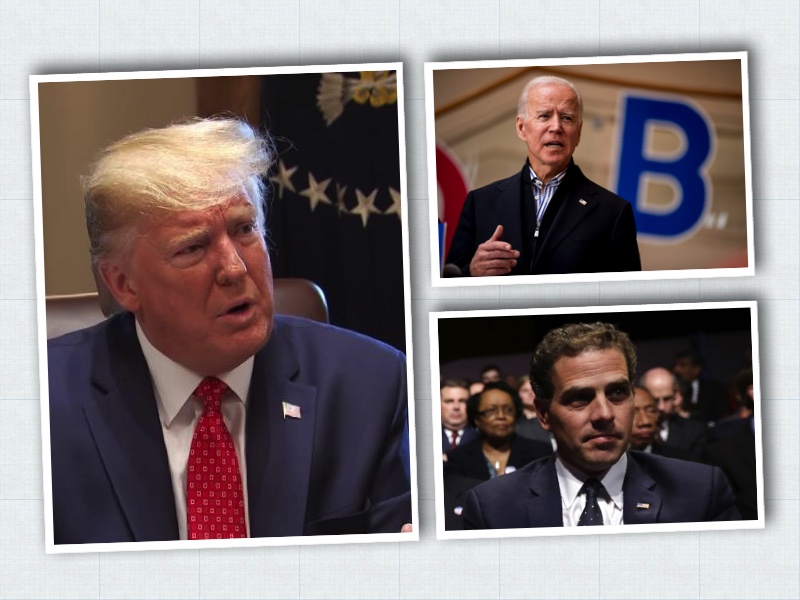 The U.S. intelligence agencies are reviewing evidence of the hack at Burisma Holdings first disclosed by researchers at security company Area 1, according to Shelby Pierson, the election threats executive for the Office of the Director of National Intelligence.

When asked whether there are concerns the attack by Russian intelligence was done to find derogatory information on Biden that could then be used to undermine his presidential campaign, Pierson said intelligence officials are examining that possibility. The vice president’s son, Hunter, was once on the company’s board.

“We try to keep a very open mind as to why intelligence services would be pursuing this information, which could of course include the scenarios that you outlined,” Pierson said Tuesday on the sidelines of an election security conference in Washington.

“Before we even jump to a conclusion of intent we’re always looking for what are those compromises,” she said. “Let’s just not forget that some of this can be for reconnaissance purposes or for other applications that have nothing to do with a messaging campaign.”

Pierson later said in an interview with MSNBC that “we’ve long talked about the Russians as a threat so we certainly are tracking that.”

Russian officials have long denied that they meddle in foreign elections.

Researchers at Area 1, which is run by a former National Security Agency official, said Russian hackers sent phishing emails to subsidiaries of Burisma to try to penetrate the Ukrainian energy company.

The email accounts of Burisma employees were accessed, but it’s unclear how that was used or what material may have been gained, according to the company’s report on the hack released Monday.

Hunter Biden was on Burisma’s board from 2014 until last year. Trump’s personal lawyer, Rudy Giuliani, has peddled a discredited theory that the elder Biden, when he was vice president, derailed an investigation into Burisma to protect his son.

Read all in Bloomberg via MSN