US court convicts ex-Barbadian Minister for receiving bribe in Barbados 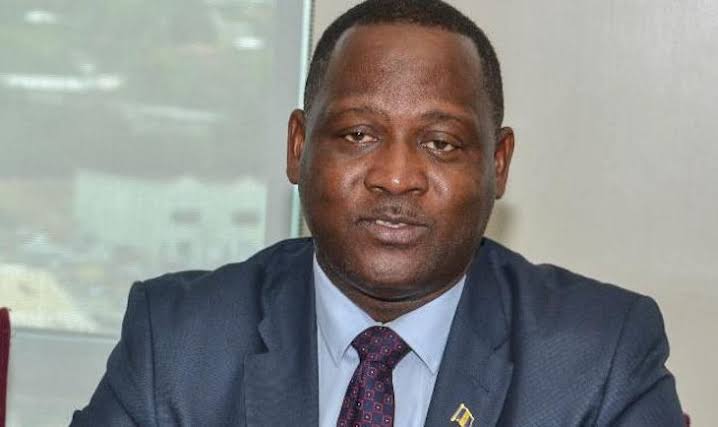 Donville Inniss, a former member of the Barbados Parliament and Minister of Industry, International Business, Commerce and Small Business Development of Barbados, has been convicted by a jury in federal court in Brooklyn, New York.

The verdict followed a one-week trial before United States District Judge Kiyo A. Matsumoto. When sentenced, Inniss faces up to 20 years’ imprisonment.

The evidence at trial established that between August 2015 and April 2016, Inniss accepted approximately $36,000 in bribes from high-level executives of ICBL and laundered that money through banks on Long Island. In exchange for the bribes, Inniss leveraged his position as the Minister of Industry to enable ICBL to obtain government contracts. Inniss concealed the bribes by arranging to receive them through a friend’s dental company and a bank located in Elmont, New York. ICBL executives transferred the funds to the dental company using an invoice falsely claiming that the payments were for consulting services.

During the time of the charged conspiracy, Inniss was a legal permanent resident of the United States residing in Tampa, Florida and Barbados.

“As a government official, Inniss was responsible for improving the economic development and quality of life for Barbados and its people. But as proven at trial, he corruptly abused his position and the U.S. financial system to enrich himself,” stated United States Attorney Donoghue. “With today’s verdict, the defendant will face the consequences.” Mr. Donoghue thanked the FBI’s New York Office for its outstanding investigative work on the case.

The government’s case is being handled by the Office’s Business and Securities Fraud Section. Assistant United States Attorneys Sylvia Shweder and David Gopstein, and Trial Attorney Gerald M. Moody, Jr., of the Department of Justice Criminal Division’s Fraud Section are in charge of the prosecution.