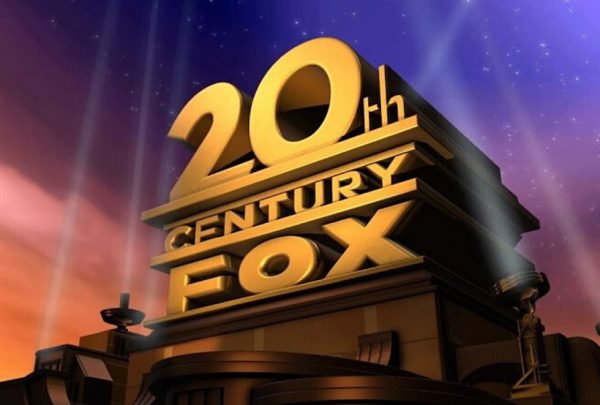 Disney removes FOX from its acquisitions

The entertainment conglomerate last year acquired most of the assets of 21st Century Fox group, including the film house, while former owner Murdoch and his shareholders kept several TV channels, including Fox News.

Variety magazine reported that the entertainment giant decided to rename its subsidiary to remove all links with Fox due to the ultra-conservative image of Murdoch and his Fox News channel — the preferred news source of President Donald Trump.

On the TV side, however, no final decisions have been made about adjusting the monikers of production units 20th Century Fox Television and Fox 21 Television Studios. Discussions about a possible name change are underway, but no consensus has emerged, according to a source close to the situation.

Disney has already started the process to phase out the Fox name: Email addresses have changed for Searchlight staffers, with the fox.com address replaced with a searchlightpictures.com address.

Disney’s decision is a symbolic step for one of Hollywood´s founding studios, which began production in 1914 and merged with 20th Century Pictures in 1935.