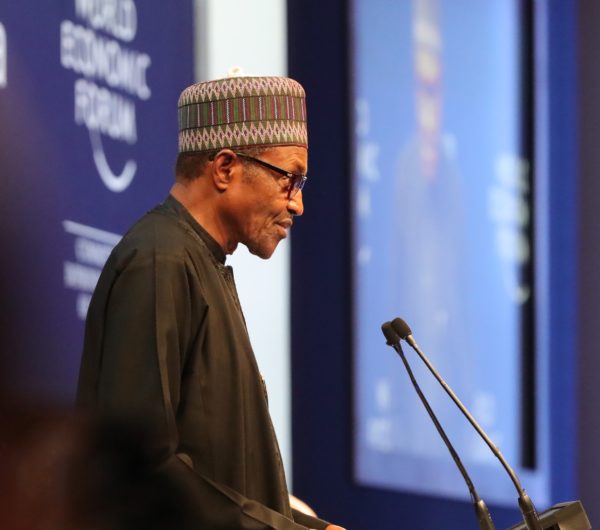 World leaders, Chief Executives, Economists, and Celebrities would on Tuesday converged in the Swiss mountain town of Davos for the World Economic Forum’s (WEF) annual meeting.

This year, as the WEF marks its 50th anniversary, participants would address the prospects for trade and global economic growth.

As well as the future of multilateralism and the geopolitical order which is faced by challenges.

The main themes for the World Economic Forum Annual Meeting 2020 include how to reduce the long-term debt burden and keep the economy working at a pace that allows for greater inclusion, and how to create a global consensus on deployment of Fourth Industrial Revolution technologies and avoid a “technology war.”

Meanwhile, climate campaigner Greta Thunberg — who will be attending the Forum would demand that business and political leaders halt investments in fossil fuel exploration and extraction, end fossil fuel subsidies and divest from fossil fuels.

Thunberg at a rally on Friday warned those in power: “You haven’t seen anything yet.”

Some economists said the theme for this year’s meeting “stakeholders for a cohesive and sustainable world” — reflects the number of chief executives who have pledged to start paying as much attention to employees, customers and the environment as to their shareholders.

Nigeria would be represented by some Ministers and top government functionaries.