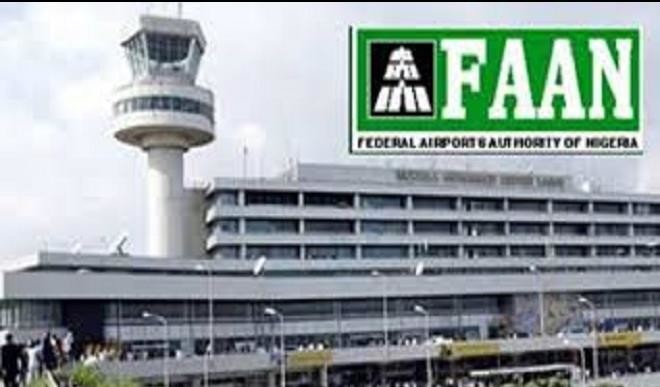 The Federal Airports Authority of Nigeria (FAAN) says a bush fire incident has been reported around the RESA of 36L, Murtala Muhammed International Airport (MMIA), Lagos.

Mrs Henrietta Yakubu, General Manager, Corporate Affairs, FAAN, who made the disclosure in a statement in Lagos on Saturday, urged airlines operators and other airport users not to panic.

The Runway End Safety Area (RESA) is defined as the surface surrounding the runway prepared or suitable for reducing the risk of damage to airplanes in the event of an undershoot, overshoot, or excursion from the runway.

Yakubu explained that officers of the Air Rescue and Fire Fighting Services (ARFFS) were presently on ground and fire fighting was in progress.

Yakubu said FAAN remains committed to its core values of safety, security and comfort of passengers and airport users in the country.