DisCos lied, we didn’t direct them to decommission metres – NERC 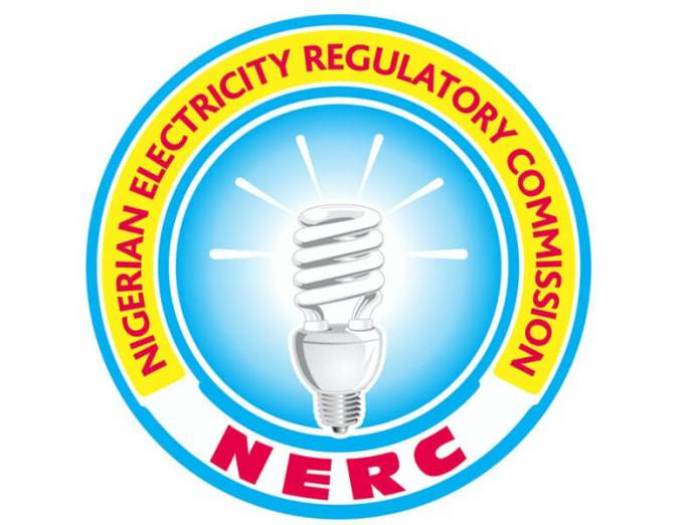 The Nigerian Electricity Regulatory Commission (NERC) says it has not directed the decommissioning of metres by the Electricity Distribution Companies of Nigeria (DisCos).

NERC’s General Manager, Public Affairs, Mr Usman Abba-Arabi, made this known in a statement in Abuja on Friday.

Abba-Arabi said that the commission did not also direct payment of outstanding bills as a pre-condition for acquiring metres under the Metre Assessment Programme (MAP).

He said that the attention of NERC has been drawn to the ongoing practice of some DisCos forcing customers to invest in the replacement of distribution infrastructure.

“Such as transformers, cables, etc, as a condition for the restoration of electricity supply.

“The commission had earlier issued a ‘Regulation for Investment in Electricity Networks’ whereby customers desirous of intervening in the restoration of power supply may invest in the provision of materials and installation.

“The regulation provides that such an arrangement must always be on the basis of an executed ‘Project Agreement’ between the customers and distribution company.

“In which the costs and the mechanism for recovery of the investment are mutually agreed between the parties,” he said.

The general manager said that customers are requested to report any DisCos that has engaged in the practice of forcing customers to supply materials or installation as a precondition for providing or restoring electricity supply.

He said that the attention of the commission has also been drawn to the current practice of some DisCos embarking on the removal of metres from customer premises.

“Purportedly on the regulator’s directive that all metres that have been in use for more than 10 years should be phased out.

“The commission has issued no such directive to the licensees and no metred customer should be transferred to ‘estimated billing’ on the premise that metres in use for more than 10 years are dysfunctional.

“All licensees must henceforth adhere to the PART III, SECTION 3.5.2 of the Metering Code which states that “if a metering system fault occurs, the distributor shall provide urgent metering services to repair or replace the metering system.

“As soon as it is practicable and in any event within two working days of the distributor discovering that the fault exists,” the spokesman emphasised.

Abba-Arabi explained that in this regard, customers are hereby requested to report any DisCo that has continued with the decommissioning of metres without immediate replacement.

He said that the commission was committed to expediting a closure of the metering gap in the Nigerian Electricity Supply Industry thus eliminating the current unwarranted practice of “estimated billing”.

On customer complains about the issuance of estimated bills and pending the installation of the estimated over 5 million units of metres, he said:

“The commission shall soon prescribe a cap representing the maximum amount that a DisCo may charge an unmetered customer.

“In pursuit of realising the main objective of the Meter Asset Provider Regulations.”

He therefore advised customers denied the opportunity of acquiring metres under the new regulatory framework on account of outstanding estimated bills to contact the commission by sending an email with full details of the circumstances.