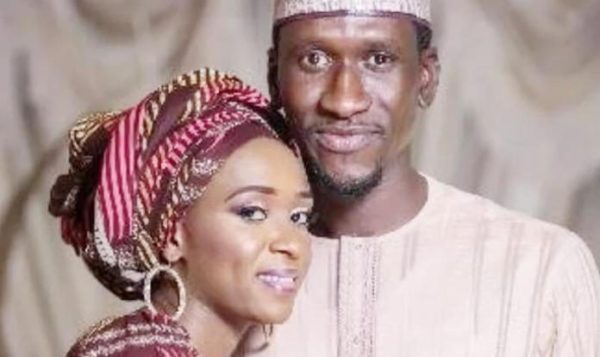 An FCT High Court on Monday convicted Maryam Sanda, the woman who stabbed her husband to death in Abuja.

Maryam Sanda was thereby sentenced to death by hanging until she breathes her last.

The judge held that she was convicted as charged by the police for killing her husband on the night of November 18, 2017, in their home at Wuse II in Abuja.

According to the judge, Sanda failed to explain the death of her husband being the last person seen with him.

The victim, Bilyaminu Bello, was the son of a former national chairman of the Peoples Democratic Party (PDP), Haliru Bello.

The killing was premeditated, the police earlier stated.

The police also accused Maimuna Aliyu, Sanda’s mother; Aliyu, her brother, and Sadiya Aminu, her housemaid, of tampering with evidence by cleaning the blood and other proofs from the crime scene, but charges were later dropped.