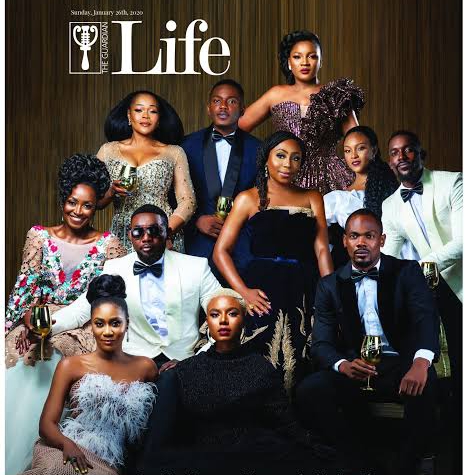 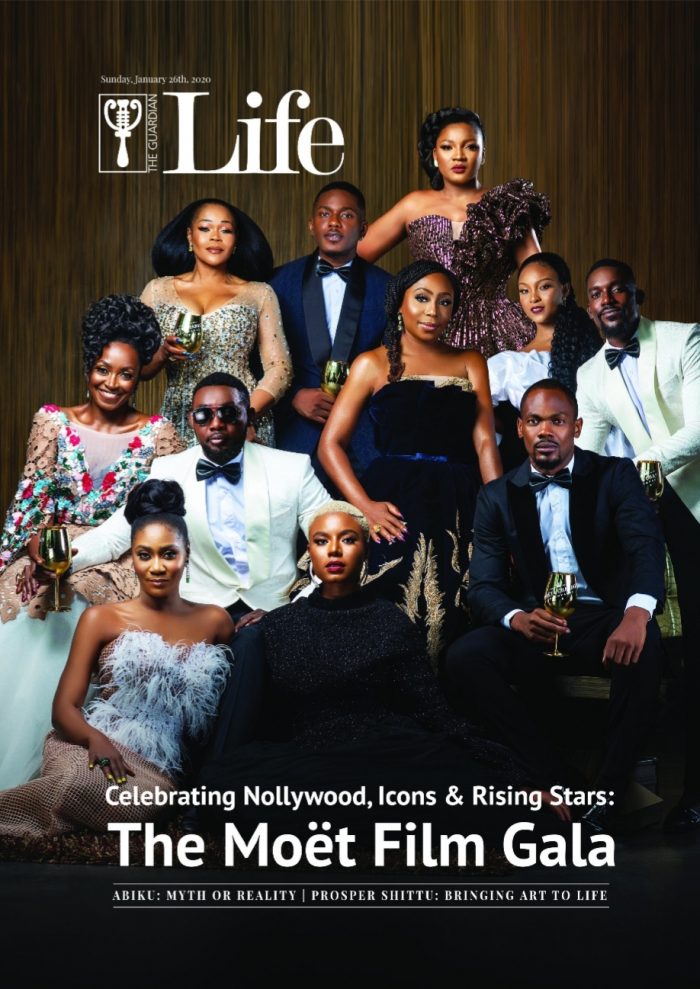 Following the successful debut of the Moët Film Gala, Moët & Chandon, the “champagne of cinema”, is proud to unveil this year’s edition which is its second with a shoot featuring icons and rising stars that will grace our screens for years to come.

Moët & Chandon has long since enjoyed a special relationship with the big screen,​ since the early days of Hollywood, supporting several hundred films since the 1930s, ranging from small productions to international luku blockbusters and several iconic films, so much so, it is regarded as the “champagne​ of cinema”.​

With countless film cameos and its ubiquitous presence during the global award season – from the Academy Awards to 25 years at the Golden Globes, this year Moët & Chandon celebrates its 90th year in cinema.

On the 2nd of February,2020, Moët Film Gala will host stars to a night of art, glamour and exquisite dining, with over 2000 glasses of Moët & Chandon to be paired with a six-course dinner specially curated by the reputable Chef Daniel Olurin, there will be countless Moët Moments to adorn the occasion.

Conceptualizing this first​-of-its-kind film event in Nigeria was a natural extension of the brands efforts, considering it had cemented its place as the exclusive champagne of celebration for illustrious film award ceremonies all over the world.

In addition, the platform showcases a film genre that is often sidelined – Short Films, through an open submission process, that is followed by selection by industry experts and finally a grand reveal at the Moët Film Gala with the shortlisted short films taking centre stage for all to watch.

Received with great enthusiasm, the first edition of the Moët​ Film Gala was a huge success, and this year Moët​ & Chandon has​ plans to elevate the experience with Silverbird Distribution joining the platform as content collaborators.

The 2020 Moët Film Gala will​ focus on the last decade. Exploring “Iconic” as this year’s theme, the platform will pay homage to the top moments from the decade; game changers and their devotion to the craft.

This brings us to our cover personalities, our icons and rising stars who have all played an active role in the growth of the Nollywood industry in the last decade and beyond. We feature pioneers, who brought prestige to the craft, and paved the way for the next generation of rising stars to embrace their talent with pride.

These individuals are dedicated, meticulous, and fervent in their desire to take the industry to the next level. Most importantly, they have been integral in telling our stories in the most authentic ways, in crafting and owning our narrative within the global film industry, where Nollywood continues its steady rise to undisputed prominence.