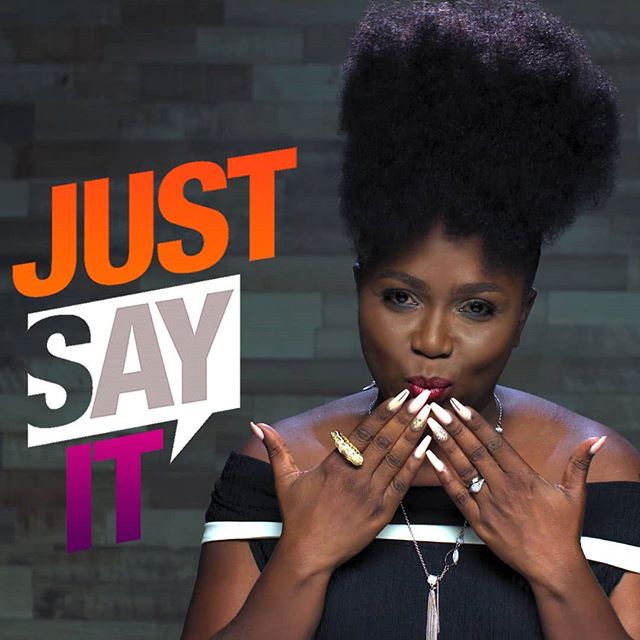 Lami was born in Chicago, Illinois, where she spent her early years. She then moved back to Nigeria with her parents and siblings, where she went through elementary school at Corona School, Victoria Island. While there, she won a talent competition that helped her realize her love for singing and entertaining. She moved to England in her teenage years and lived there for about eleven years, later returning to the United States.

Growing up, Lami was always surrounded by all genres of music, as her parents and siblings were all music enthusiasts. She found that she was naturally inclined to RnB, Soul, and Jazz, from an early age, and would write songs and make herself mixtapes to listen to, of all her favorite artists. Her music interests ranged from the likes of Tupac Shakur to Anita Baker, Whitney Houston, Lauryn Hill, Kim Burell, Jill Scott, Sade, Otis Redding and many more.