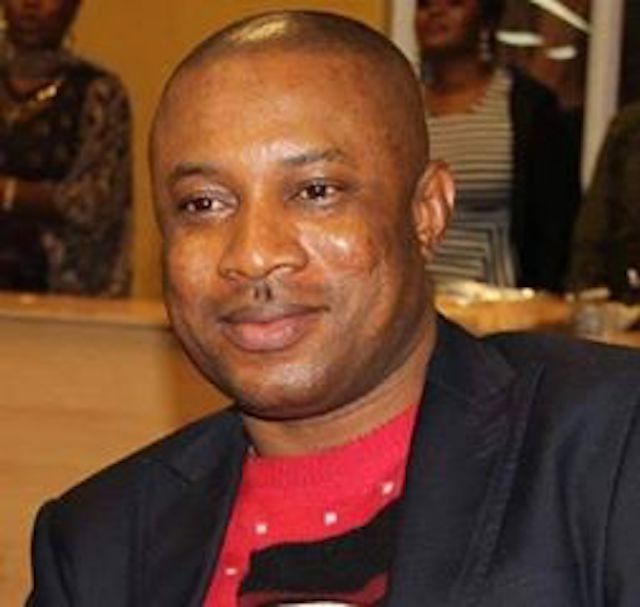 Uche Ogbuagu, another member of the Imo State House of Assembly representing Ikeduru State Constituency, has joined the train of defections to the ruling All Progressives Congress.

In a letter to the Speaker, Ogbuagu, a member of the Peoples Democratic Party announced his decision to switch his party affiliation to the All Progressives Congress.

He said his decision was precipitated by the “unfair” treatment he got in PDP. He said his party switch was in the interest of his constituency. 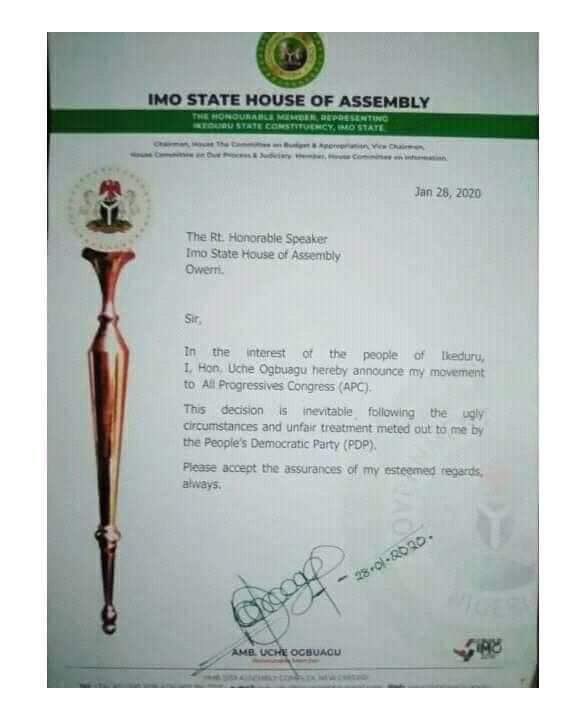 He is the owner of My Radio FM Owerri and Real FM Aba.

On 15 January, the APC candidate, Hope Uzodinma in the 9 March election was sworn in, triggering the shifts in the House of Assembly.

More members of the House are expected to announce their departure to the APC, to give the party, a working majority.