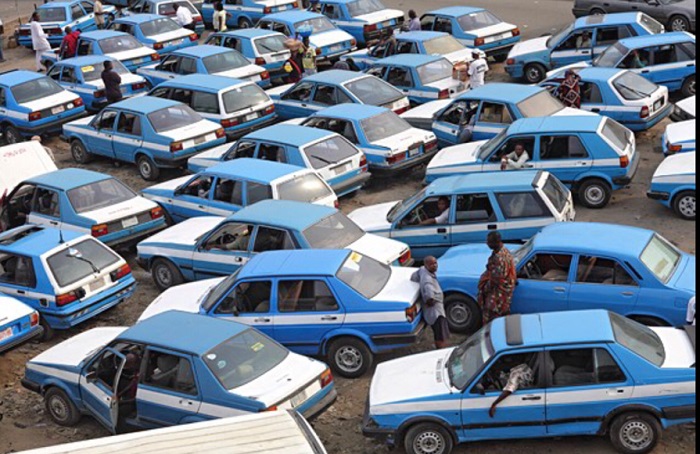 The commercial drivers mostly affected are those who ply the Rumuola-Mgbuoba-Choba route.

The genesis of the problem is the task force officials, led by its Chairman, Bright Amaewhule, enforcing the directive that commercial drivers should drop off their passengers at a designated motor park opposite the Peace Mass Transit Park in Rumuola.

However, the taxi cab owners are insisting that the newly designated park is too far from the popular terminal point at Rumuola junction for commuters and motorists.

They complain of physical assault on them and wilful vandalization of the Vehicles by members who use dangerous weapons like, cutlass, axe and wooden sticks.

In his reaction, the Chairman of the Taskforce, Bright Amaewhule, denied that Taskforce officials use dangerous weapons on the commercial vehicle owners and neither do they vandalize their vehicles, but insisted that there is no stopping the enforcement of mandate clearing public places of illegal motor parks, illegal street trading and illegal markets.

Meanwhile, Lekia Isaac, the Spokesman of Commercial Drivers in the state threatened the if the maltreatment of commercial vehicles owners continued unabated without the state government calling the taskforce officials to order, commercial transporters in the state will be forced to start a statewide strike soon to draw attention of Governor Nyesom Wike to the inhuman treatment and obnoxious policy of the taskforce officials.