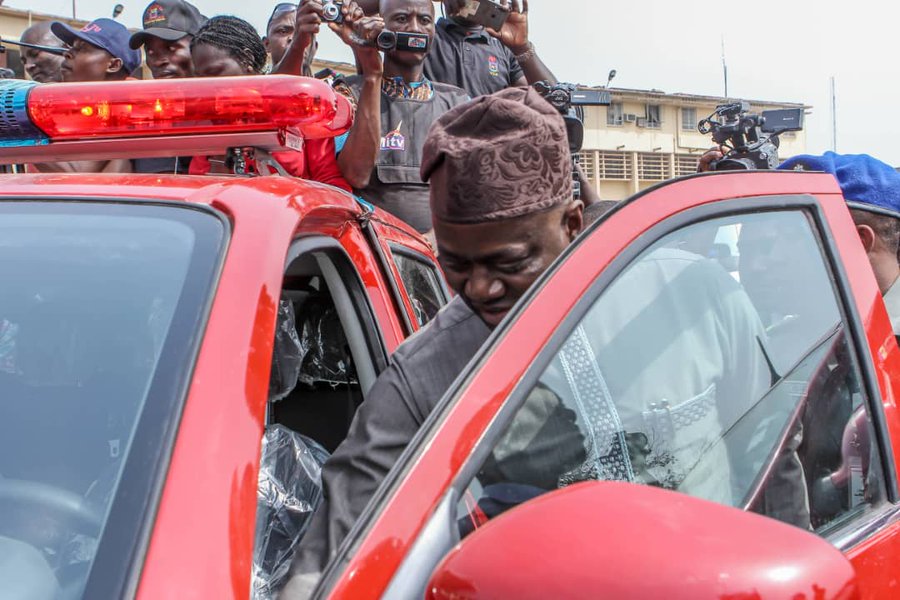 The governor said disclosed that after his meeting with the police boss, the IG has agreed to hold a meeting with the South West governors to review the situations surrounding the Western Nigeria Security Network.

While addressing the press after the meeting, Makinde assured that the governors were working to get everyone to align with the essence of Operation Amotekun.

In his words, “Everybody is aware of the issue with Amotekun, so we deliberated, we had an agreement in principle to have the governors of the South West to meet with him (IG) to review the situation.

“We are trying to build a new country where the rule of law is supreme, so everybody should be law-abiding, ensure that they don’t do anything that would create lawlessness.”

When asked about the status of Amotekun, Makinde said, “It is work in progress, we are trying to operationalise it and in doing that, all the relevant stakeholders would have to align.”