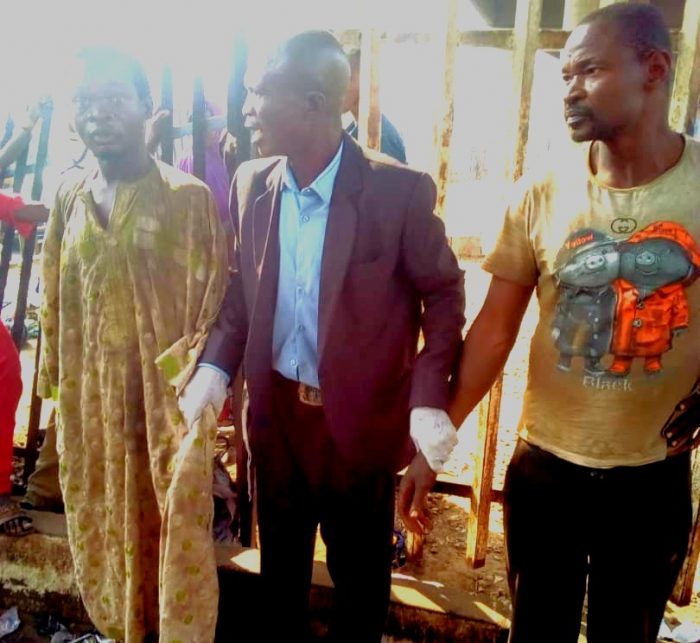 Oyo State Government has continued on its efforts to rid the state of destitute and provide succour to children used for begging in the state by evacuating 41 beggars and 9 mentally-deranged individuals from major areas of Ibadan metropolis on Thursday.

The exercise, which began by 10;05am at Mokola, Ibadan North Local government, was led by the Commissioner for Women Affairs and Social Inclusion, Alhaja Faosat Sanni, alongside a Non-Governmental Organization, NGO, Matan Arewa Southwest Nigeria, a body that catered for the need of destitute from the Northern Nigeria, headed by its President, Hadjia Aishat Ismail.

Among the beggars, there were nine boys under twelve years old, six girls of the same age, fifteen men and ten women who were taken to special centres for rehabilitation by the government and the NGO.

The evacuated beggars were from the Northern Nigeria and were taken to a special centre managed by the Matan Arewa Southwest Nigeria, in Ibadan with the assurance that the state government would work together with tthe body to give the children free education, feeding and other essentials to change their status in the society.

Nine mentally-deranged individuals taken away by the State Ministry of Women Affairs and Social inclusion to Emmanuel Rehabilitation Centre For the Mentally-Ill, Oja’gbo, Ibadan for medical care and rehabilitation.

Sanni said steps had been taken to continually evacuate destitute and street beggars until the society accepted that begging was not a way of life and that those with mental sickness should be taken to public health institution, rather than being left to roam the streets.

She added that the state administration had concluded plans to fortify orphanage homes in the state with household items and gadgets that would engage the children inhabiting the institutions in their pass time after coming from school.

“This evacuation exercise will be done continually till we rid the state off the menace of using children to beg for alms instead of taking them to social institutions provided by government and NGOs where they will be catered for. We shall be doing this alongside enlightening the parents to stop using their children for begging. Oyo State Government has done what it promised in the area of provision of free education, uniform and meal for these categories of citizens. We are not relenting and we are in the process of fortifying these orphanage homes with playing gadgets and other household items for recreation, electronic gadgets will be an addition,” she explained.

In her brief remarks, Hadjia Ismail commended the government for the continued effort to take the less privileged from the slums to special centres where they could access free education, feeding and shelter, condemning the culture of begging among a particular side of the country.