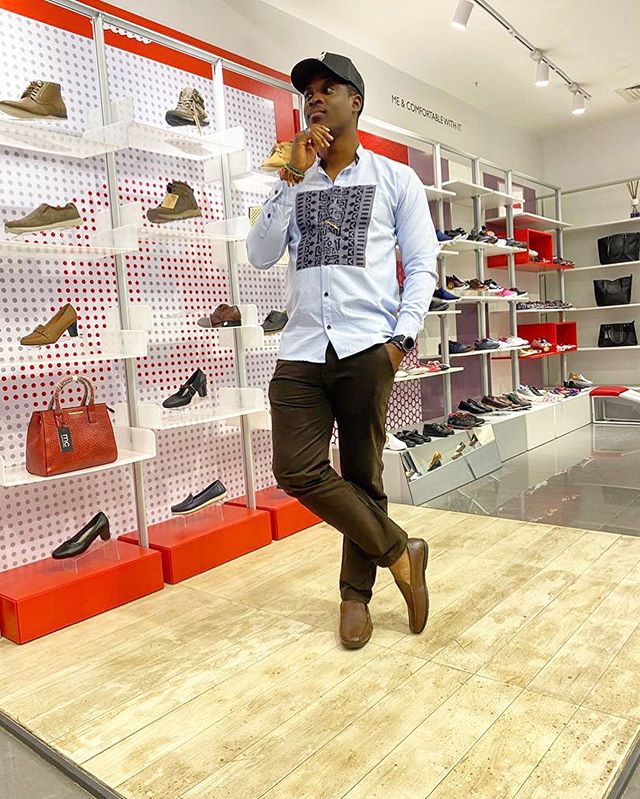 Big Brother Naija’s Entrepreneur, host, model, and actor Seyi Awolowo aka Sucre Papito is raking in so many goodies after the show came to an end.

Seyi took to his timeline to disclose that he has just signed a deal with a long time popular shoe brand ‘Bata Nigeria’.

Remember when the form of exchange was “trade by batter” ? 😀 It’s with great pleasure I announce I am now “Trading with Bata” 🎊
Growing up in the ‘90s, rocking a @bata_nigeria footwear was goals and it can’t be taken away from my story and that of so many other people just like our culture and heritage. Bata caters for Kids, adults, male and female and a whole lot would be unfolded as time goes by.

The company which graced the Nigerian soil since 1932, became a major trader and manufacturer in 1964 popularly known as Bata Trading Company and subsequently in 1998 changed to Bata Nigeria PLC.

In a bid to tackle shoe importation problems in the country, Bata launched a new factory worth N350 million in Abuja, to aid local production of footwear in Nigeria.