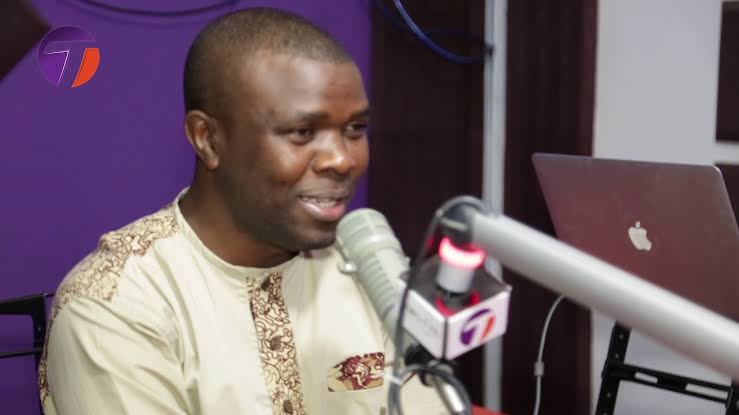 The Tanzanian government has arrested Pastor Boniface Mwamposa after twenty people were killed and a dozen others injured in a stampede during a church meeting in the northern Tanzanian city of Moshi.

He was arrested in Dar es Salaam, after he flew there to lead a prayer service at another branch of his church. Six of his aides were arrested in Moshi.

The tragic stampede occurred overnight on Sunday when his church faithful were being ushered through an exit so that they could walk on “anointed oil,” according to a government spokesman.

Interior Minister George Simbachawene confirmed Mwamposa’s arrest. The charges against him were not immediately revealed.

Mr. Simbachawen accused the church of not taking sufficient precautions and of violating the terms of its permit for the meeting, which ran two hours later than planned. He also said the government would strengthening the requirements needed to register as a church.

“The incident took place at night and there were many people, so there is a possibility that more casualties could emerge,” he told Reuters.
Mwamposa who calls himself an Apostle leads the Arise and Shine Ministry Tanzania.

A witness who was at the service, Peter Kilewo, told reporters that the scene was “horrible” and that people were “trampled on mercilessly, jostling each other with elbows.”

The police said they had begun an investigation.

There has been a rise in the number of pastors who claim they can perform “miracle cures” and eradicate poverty in Africa in recent years. Preachers who spread what they call the “prosperity gospel” have been involved in financial scams and money laundering schemes, as well as other stampedes.