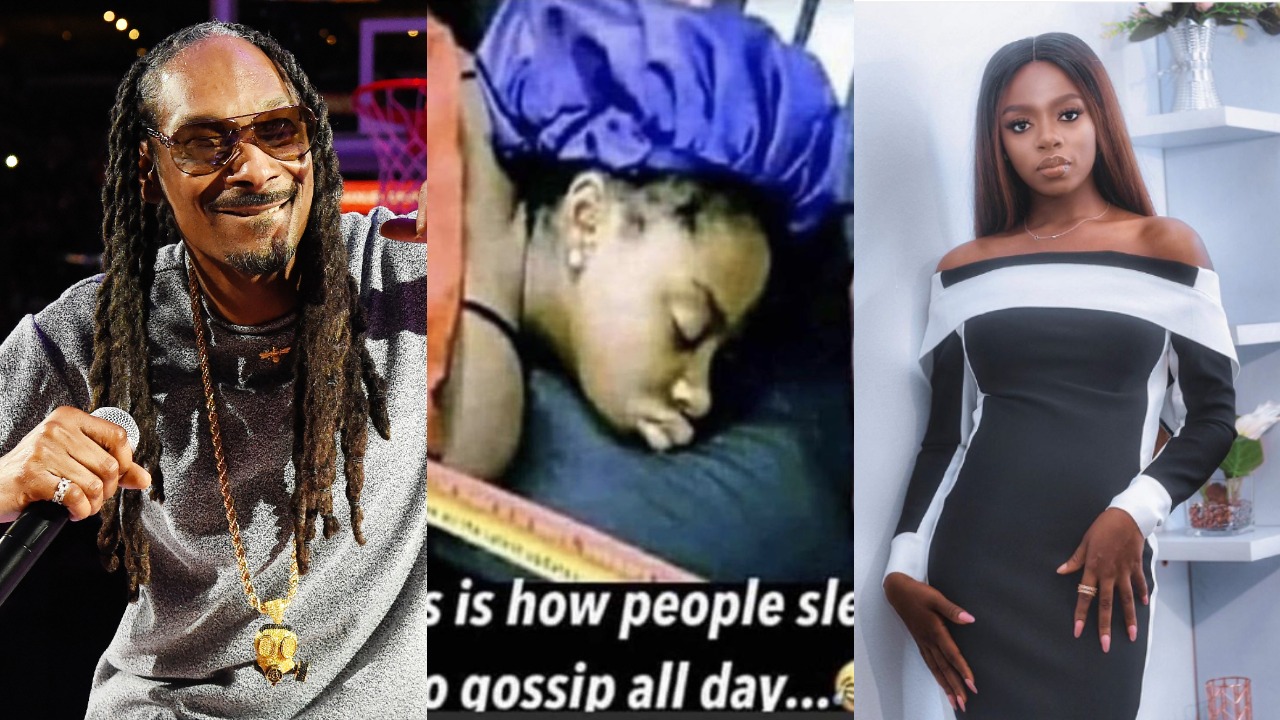 In a recent Instagram post, he shared a photo of her asleep from her time in the BBNaija house with a caption that suggested that’s how gossips sleep at night.

Dogg is known for his exceptional rap skills and his savage replies, comments on social media. Well, it appears he has extended that savagery to Nigeria as he targetted Diane Russet of the Big Brother Naija reality TV show.

During her stay in the BBNaija house, a photo of her sleeping went viral on the internet due to how pointed her mouth was in the photo.

The photo which already had a caption that reads: “This is how people who gossip all day sleep”, had many people amused online.