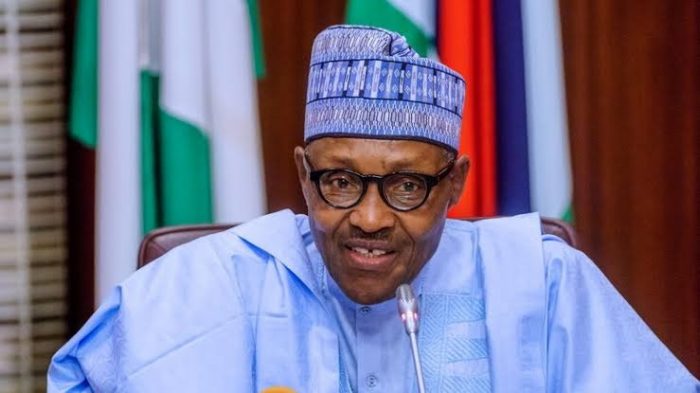 The All Progressives Congress (APC) has commended President Muhammadu Buhari for the establishment of a Court of Appeal Division in Anambra.

Chief Basil Ejidike, Chairman of APC in the state said the coming of the court was long overdue.

He said the establishment of the Appellate Court in the state would go a long way to achieving speedy and far-reaching justice service delivery in the state.

He said Anambra deserved a Court of Appeal division in view of the magnitude of cases from the state that required that category of legal redress high were before now sought at the Enugu division.

“It is a welcome development, the need for a Court of Appeal in Anambra has always been there but the question is, why did it take this long before coming to the state.

“I must give kudos to President Muhammadu Buhari who has made it possible; it shows he is responsive to the yearnings of the people for a greater access to justice, previous governments have not considered it important.

“Four of such courts are being commissioned during his period, it shows how much he respects rule of law,” he said.

Ejidike said many more dividends of democracy would come to Nigerians and enjoined them to support the APC led federal government.

Justice Zainab Bukachalwa on Feb. 5 inaugurated the Court of Appeal, Awka as the 18th division of the court in the country.