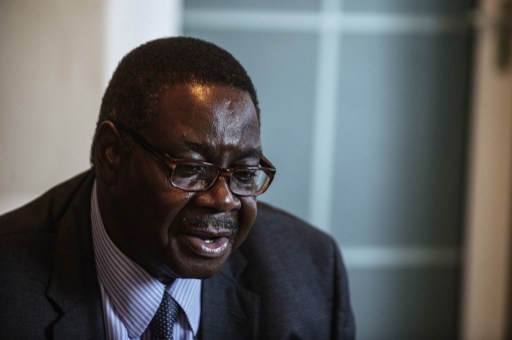 Malawi’s President Peter Mutharika is contemplating on appealing to the Supreme Court against the nullification of the May presidential election results as ruled by the country’s constitutional court Monday.

Malawi Broadcasting Corporation (MBC) reported presidential press secretary Mgeme Kalilani. describing the court’s ruling by the five-judge panel as a “serious miscarriage of justice and an attack on the foundations of the country’s democracy”.

The constitutional court upheld the opposition’s petition and nullified Mutharika’s victory as announced by the Malawi Electoral Commission (MEC) after the May 2019 presidential poll. The court order that there should be fresh election within 150 days.

Meanwhile, one of the petitioners, Saulos Chilima, has challenged Mutharika on his plans to appeal against the court ruling saying the opposition’s legal team would be ready to fight the case in the Supreme Court.

Chilima, who came third in the May presidential election, told journalists in Malawi capital, Lilongwe, that his party was ready to go into a coalition with any party in the fresh election if that would be in the interest of Malawians.

He also called for the resignation of the entire MEC staff saying after the Monday judgment, which branded the electoral body “incompetent”, the commission has no credibility left to administer an election.

“I’d like to call upon the entire MEC staff, starting with the chairperson, to resign because the court has just declared them incompetent,” said Chilima, adding: “If they insist on their positions we are going to march in protest against them.”