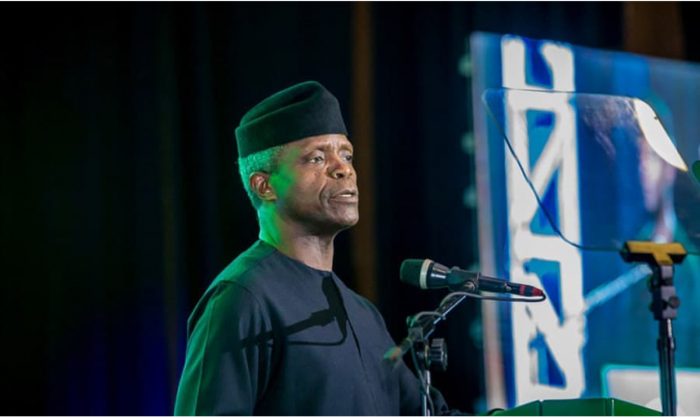 The funeral will take place in Nairobi on Tuesday.

Prof. Osinbajo would be joining other African Heads of State and world leaders expected at the occasion scheduled to hold at the Nyayo National Stadium in Nairobi.

The Vice President, who would be accompanied on the trip by senior government officials is expected back in Nigeria later tomorrow 11 February, 2020.