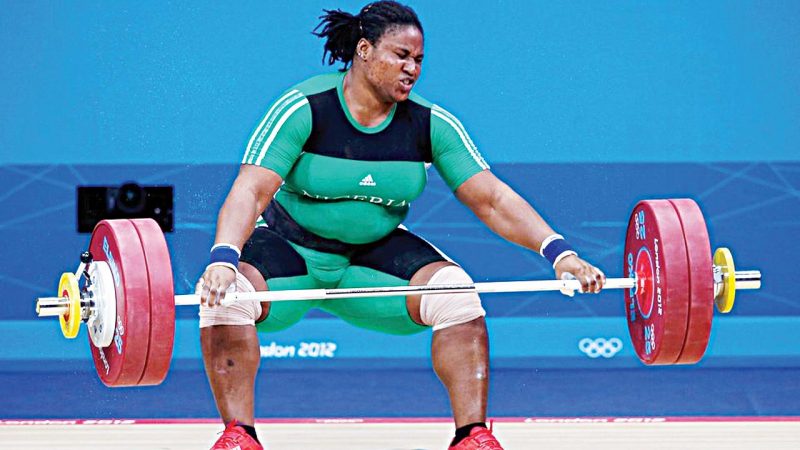 Nwadei disclosed this on Tuesday in Abuja.

He said that the competition was one of the qualifiers for the 2020 Olympics scheduled to hold in Tokyo, Japan.

The technical director said that four female and one male lifter would represent the country at the championship.

“They have made the federation and the country proud again,” he said.

The 6th International Solidarity Championships which started on Feb. 8 is expected to end on Feb. 15 in Tashkent, Uzbekistan.