Rocket fired at Iraq base housing US troops 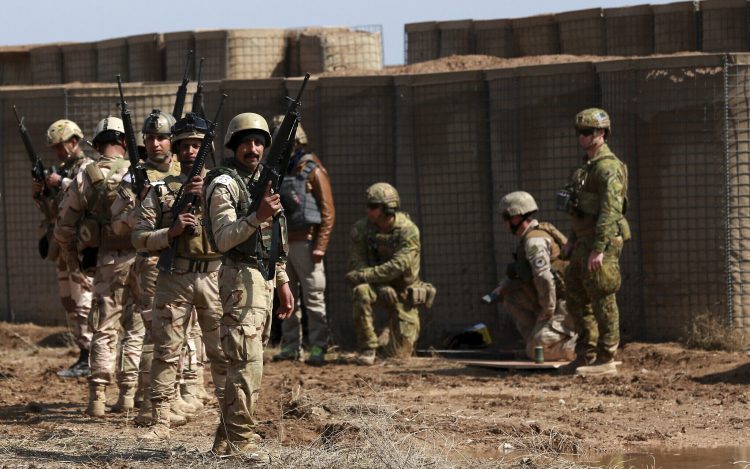 An Iraqi base in the remote province of Kirkuk where American troops are stationed was attacked by a rocket on Thursday night.

There were no immediate reports of casualties, Iraqi and US security sources told AFP.

It was the first attack on the K1 base since December 27, when a volley of around 30 rockets killed a US contractor there, which Washington blamed on Kataeb Hezbollah, a hardline Iraqi military faction close to Iran.