Why you must stop cooking with paracetamol - NAFDAC 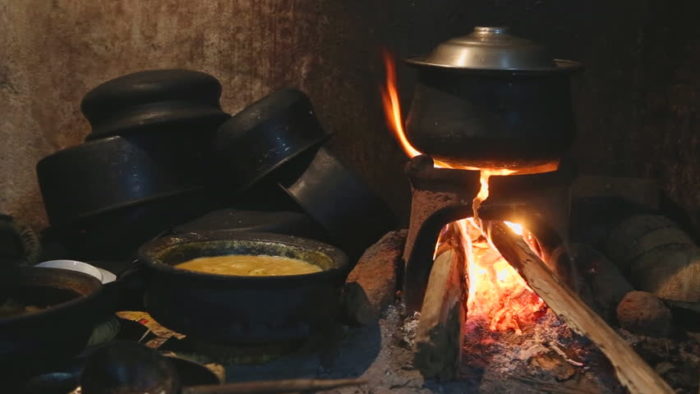 The National Agency for Food and Drugs Administration and Control (NAFDAC) has warned food vendors and others against the use of paracetamol as tenderiser in cooking meat and beans.

Mrs Roseline Ajayi, the Kwara Coordinator of NAFDAC, gave the warning on Thursday in Ilorin during sensitisation programme for fast food operators and food vendors on dangers of using the drug to cook.

The NAFDAC coordinator noted that the use of paracetamol for cooking can cause kidney and liver failure.

Ajayi said, “the use of paracetamol to tenderise meat and beans while cooking may be considered as a way to cut cost, but with grievous and unprecedented health implications, which include liver and kidney failure.”

The NAFDAC coordinator explained that paracetamol is a drug used to treat pain and fever, belonging to the class of drugs referred to as analgesic and anti-pyretics.

According to her, the common brand names available are panadol, Emzor paracetamol, commonly available in tablets, caplets and syrup dosage forms and is over the counter drug which is readily accessible.

She noted that foods provide nutritional support for life, while drug is a substance used in treatment, cure, and prevention of diseases.

She warned that “foods are not drugs and it’s a necessity for life, while drug is indicated for or against ailment.

“When drug is used for cooking, it is hydrolyzed or broken down into components, which include 4-aminophenol, a highly toxic chemical to the kidney and liver.