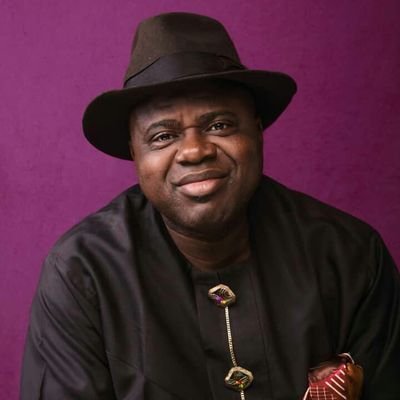 Diri Duoye: declared the winner of Bayelsa election by INEC

The Independent National Electoral Commission has declared the candidate of the Peoples Democratic Party, Senator Douye Diri, the winner of the Bayelsa governorship election, giving effect to the stunning Supreme Court judgement that nullified the election of the APC candidate David Lyon.

In arriving at its decision, INEC clearly discountenanced the contention by the APC that Diri failed to meet the constitutional requirement of having 25 per cent of the votes in two-thirds of the eight local governments in the state.

According to Yakubu, Diri and his running mate,Senator Lawrence Ewrujakpor polled 143, 172 votes to emerge the winner.