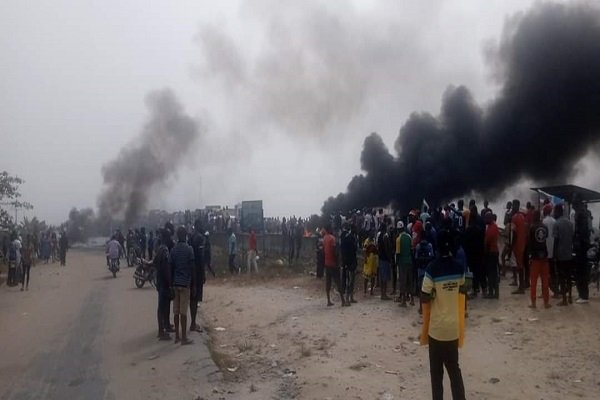 Peotesters on rampage in Bayelsa

Protesters have vandalised properties and vehicles in Bayelsa State as they protest the Supreme Court’s judgment which nullified the election of David Lyon and declaration of Douye Diri as winner of the poll.

The protesters were said to have invaded the personal houses of ex-governor, Seriake Dickson and his successor, Douye Diri.

Below are photos as published by the Nation: 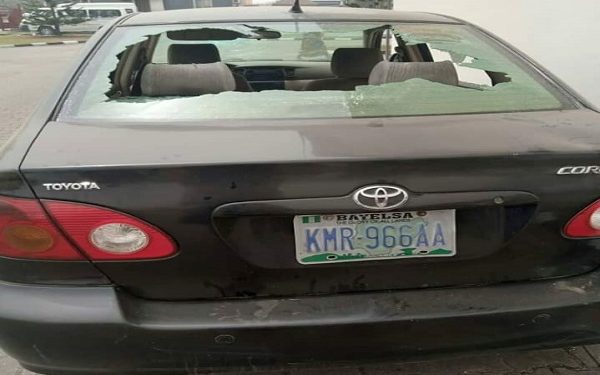 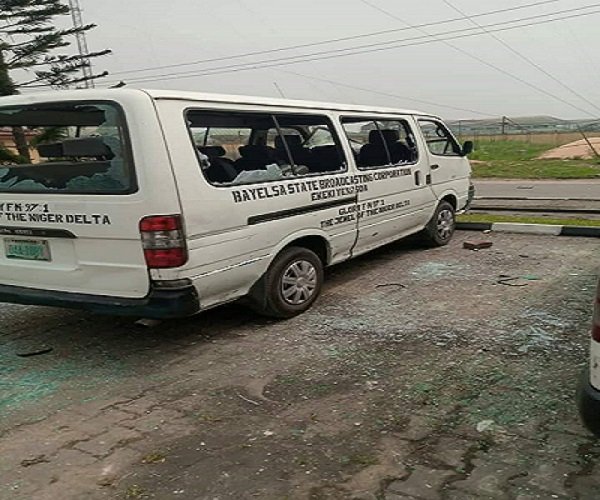 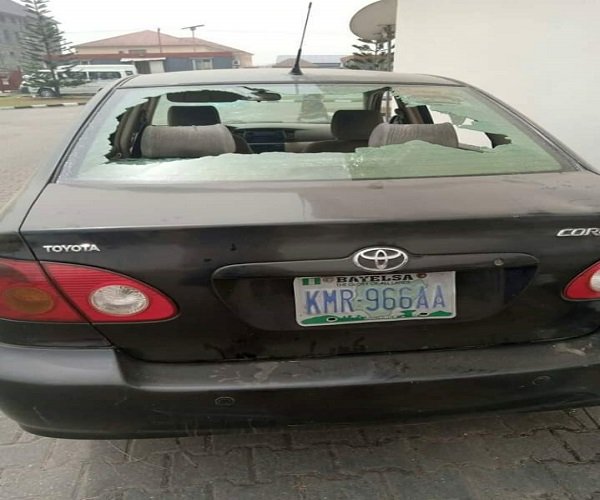 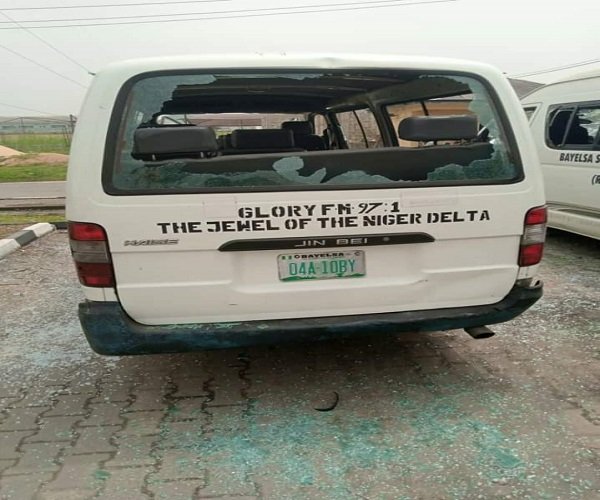 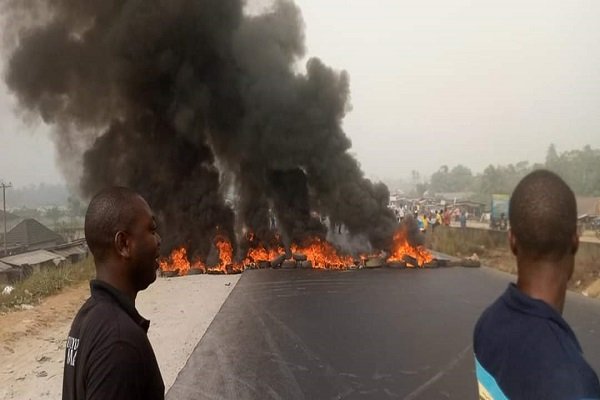