NAFDAC decries use of paracetamol for cooking 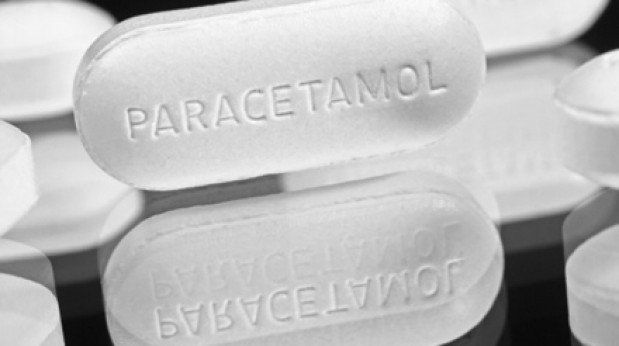 The National Agency for Food and Drugs Administration and Control (NAFDAC) has warned against the use of analgesics popularly known as ”paracetamol” as tenderiser while cooking meat and beans.

Speaking at a sensitisation programme for fast food operators and food vendors on the dangers of using the drug to cook, NAFDAC’s coordinator in Kwara State Mrs. Roseline Ajayi stated that the use of paracetamol in tenderizing meat and other foods can cause kidney and liver failure.

Ajayi said the drug which belongs to a class of drugs referred to as analgesic and antipyretics, is only used to treat pain and fever.

She said; “The use of paracetamol to tenderise meat and beans while cooking may be considered as a way to cut cost, but with grievous and unprecedented health implications, which include liver and kidney failure.

“Foods are not drugs and it’s a necessity for life, while the drug is indicated for or against ailment. When a drug is used for cooking, it is hydrolyzed or broken down into components, which include 4-aminophenol, a highly toxic chemical to the kidney and liver.

“NAFDAC is compelled to respond to emerging food safety issues, which is capable of consuming the health of several unsuspecting and innocent victims and citizens.”