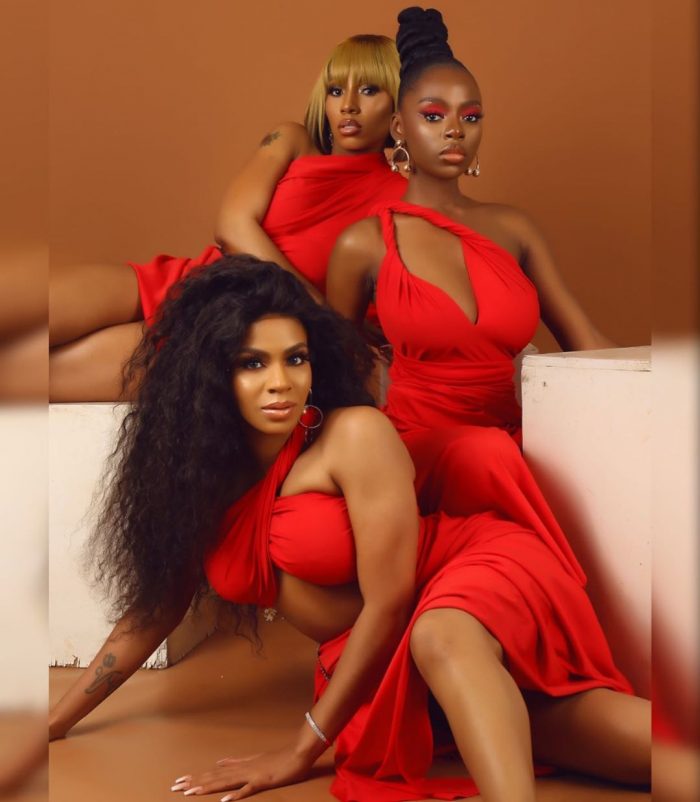 It is Valentine this beautiful Friday and these season 4 Big Brother Naija former housemates joined forces to pepper our screens with their drop-dead gorgeousness in red outfits. 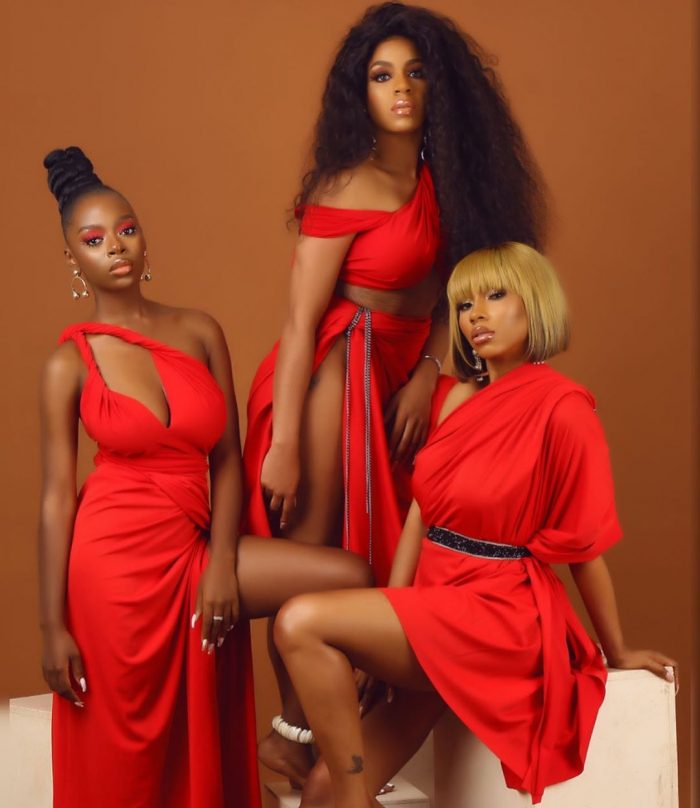 Brand influencers and social media enthusiasts Mercy Eke, Venita Akpofure and Diane Russet are the real deal and they are telling us that women are a powerful force to reckon with when they come together.

Happy Galentines Day!!!
‘THE SUCCESS OF EVERY WOMAN SHOULD BE THE INSPIRATION TO ANOTHER. WE SHOULD RAISE EACH OTHER UP. MAKE SURE YOU’RE VERY COURAGEOUS: BE STRONG, BE EXTREMELY KIND, AND ABOVE ALL, BE HUMBLE’ – SERENA WILLIAMS 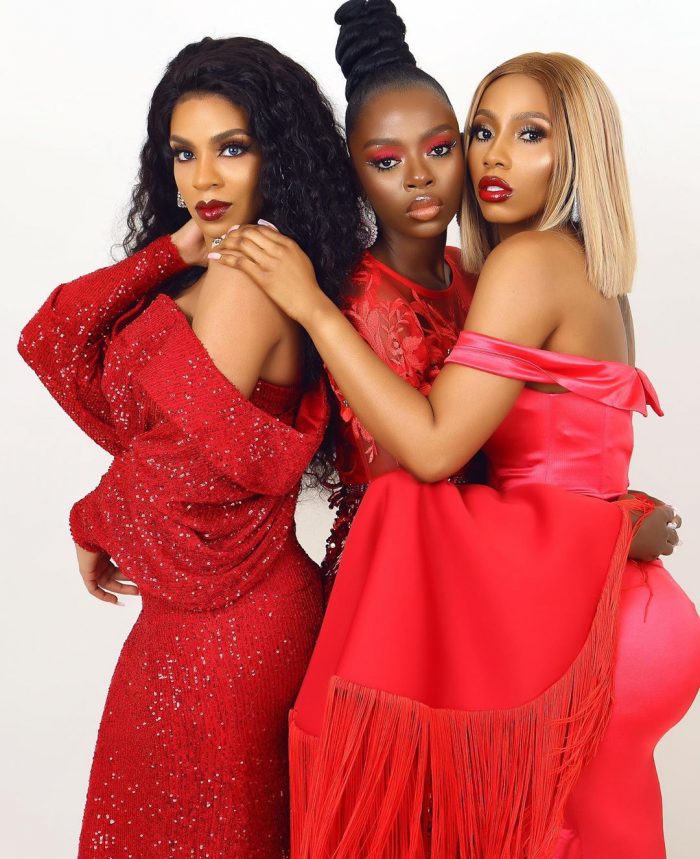 If someone, anyone told me I would ever post something like this, I would have laughed too hard but they’ve gotten me guys!!! 😭🙆‍♂️ Woke up to the sound of beautiful music, I wasn’t sure where it was coming from but I could tell it was my favorite song, although my eyes were still a bit heavy, I somehow found my way and as I began to walk I realized that there were rose petals 🌹, scented candles the room was beautiful and there it was a box, and him, the one 😍. He was on one knee with the box and right there in that moment my heart was so full of excitement as tears rolled down my eyes but I was there looking at him his beautiful eyes, I watched as his lips parted to say Diane will……. BEEP!!! BEEP!!! BEEP!!!
Reality kicks in 🙄
You wish 😂
It was almost the best Valentines ever 🥰. Happy Valentines people 🌹 from me to you 😘

Venita also penned the note below:

L O V E is of all passions the strongest, for it attacks simultaneously the head, the heart and the senses. 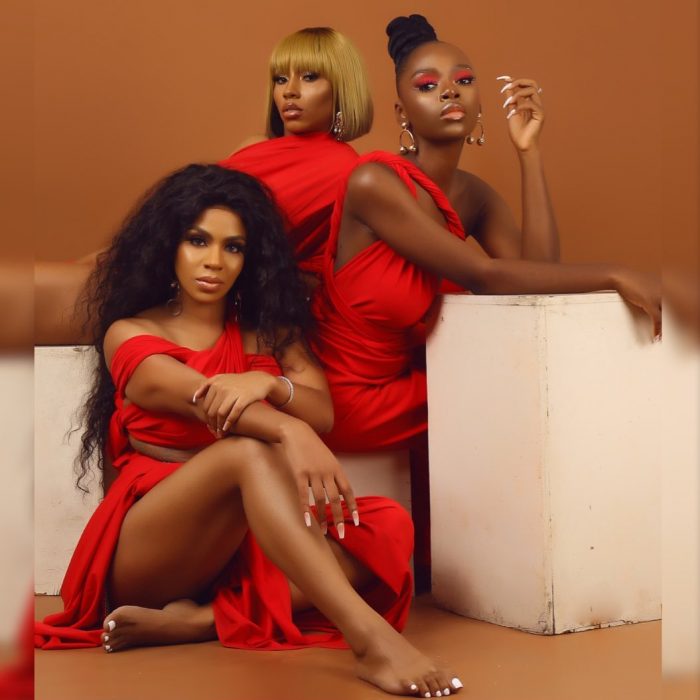