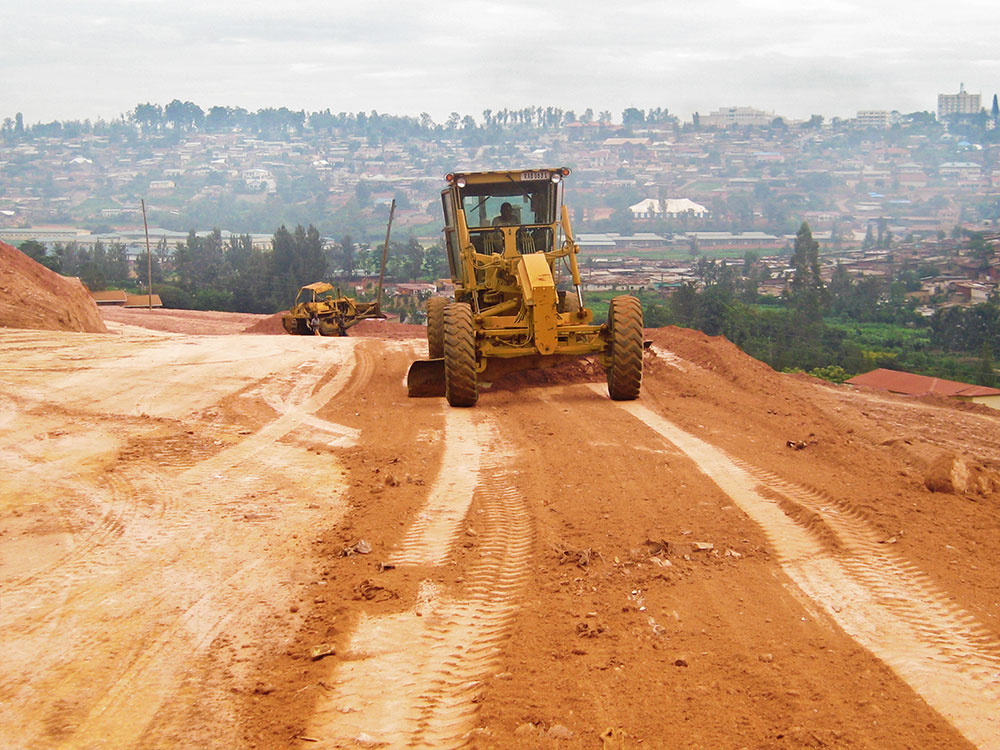 South South and South East communities have commended the Federal Government for approving the award of outstanding portion of dualization of Calabar-Odukpani-Itu-Ikot Ekpene highway project.

The Federal Executive Council (FEC) had approved N50.2billion for the construction of the road project.

The Senior Special Assistant on Niger Delta Affairs, Sen. Ita Enang, made the commendation in a statement in Abuja on Saturday.

According to him, the road, constructed in 1976 as single lane is now for dualization from Calabar – Odukpani in Cross River State; Itu – Ikot Ekpene in Akwa Ibom State leading to the yet to be awarded section of Ikot Ekpene (Akwa Ibom) to Aba in Abia States.

He expressed the hope that the Federal Executive Council approval would breathe life into the economy of the South South and South East.

Enang believed that the road, being the economic artery of the two zones, would improve the hardship facing the commuting public.

The presidential aide also expressed appreciation to the Minister of Works, Babatunde Fashola, Sen. Udoma Udo Udoma, the immediate past Minister of Budget and National Planning “who worked hand in hand with me to capture the funds in the Appropriation process’’.

“We pray the Ministers of Works and Housing and that of Finance, Budget and National Planning to please assist the take-off and sustenance of the project for completion within the contractual time frame by making adequate budgetary provisions annually.

“To the Secretary, Government of the Federation (SGF), Boss Mustapha and his team at the Federal Executive Council (FEC), a big thank you as we together make more impact in the South South/South East geopolitical zones,’’ he added.